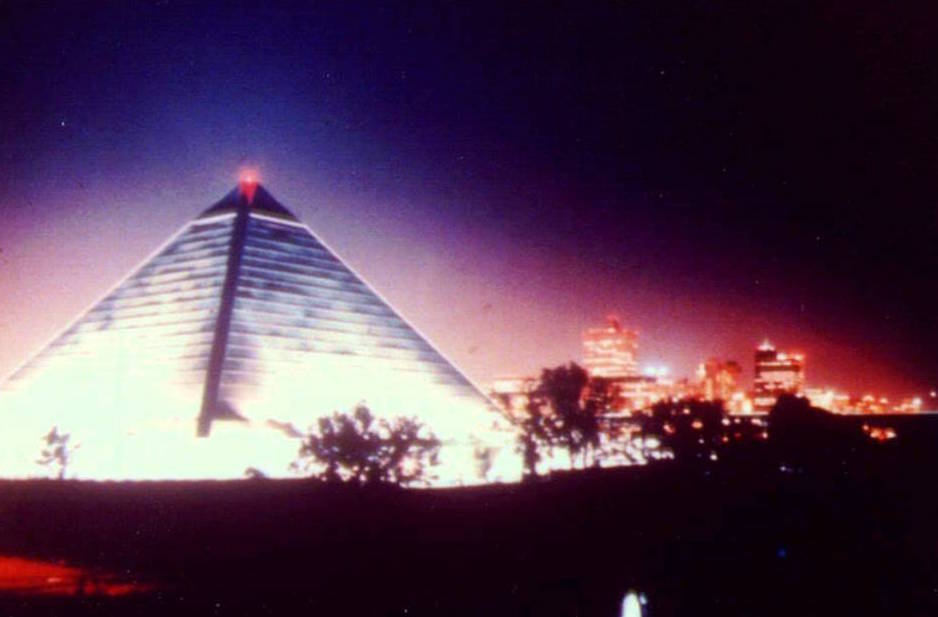 via @turismo4k: “90s Memphis rap has had a huge influence on the current state of both underground and mainstream hip hop. Internet music scenes such as Phonk, Cloud rap, Sad trap and Trillwave have been growing in popular rapidly in recent years and owe allot of their success to the inspiration of Memphis rappers. However, most fans are either confused about the scene or unaware about it.

This is due to a lack of information and coverage on the topic. I decided to make this documentary to explore this important scene, discuss its impact and give it the credit it deserves.” 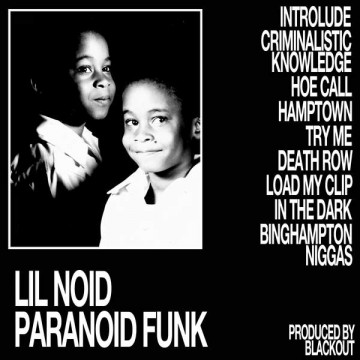 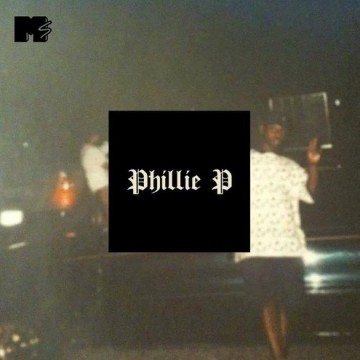