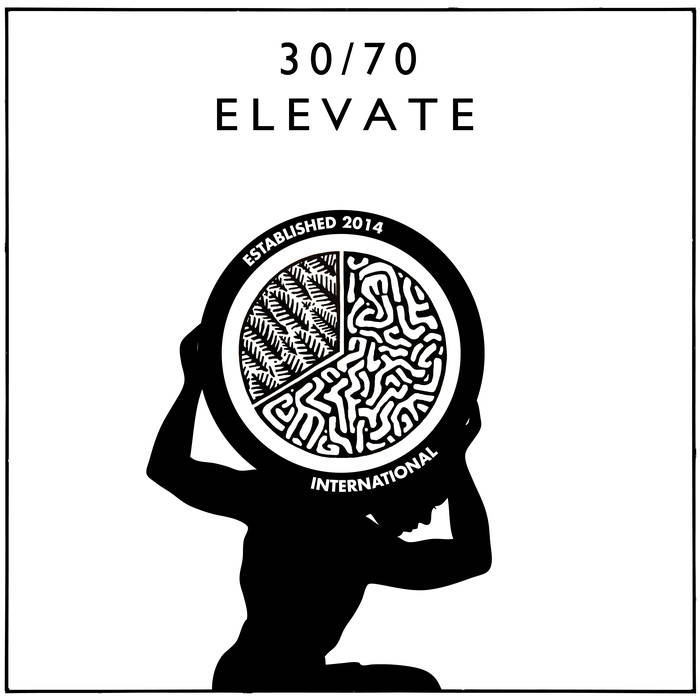 On their 20th release Rhythm Section, the London-based but Worldwide-minded label, continue to stretch the boundaries of what an underground/dance floor label can be.

Bradley Zero once again taps into the talent pool of Melbourne, Australia and presents this ‘mini-album’ from the 30/70 Collective. Rhythm Section has previously released an EP from Melbourne’s Silent Jay x Jace XL, and it just goes to show how rich and diverse the music scene of Australia is.

The core of the 30/70 Collective is a quintet, but they sometimes feature up to eleven musicians on certain tracks, so it’s a pretty open ended group. They really are the perfect marriage of the Australian Soul-Jazz sound (a style making waves thanks to people like Hiatus Kaiyote) and the South London Jazz flavour. This is the kind of album that comes when you raise talented young musicians on a steady dose of Dilla and Alice Coltrane, but also factor in influences – Hiatus Kaiyote, Kamasi Washington, Fatima, etc…

In the 70’s this record might have been filed as Soul-Jazz, but personally I think this is way more eclectic than that. An album like this can really only exist when joining the influences of the past with those of the present. The style needs a new name, but I’m not going to be the one to come up with it! “Elevate” is a perfect record from top to bottom to play on a sunny week after a long weekend of clubbing. 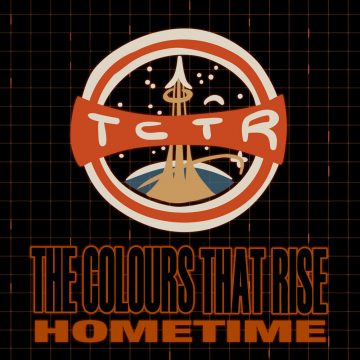 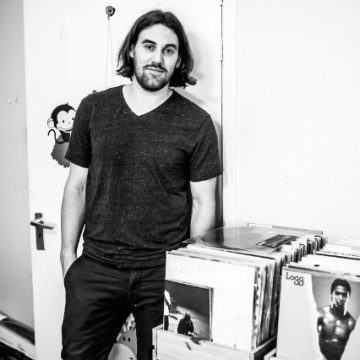 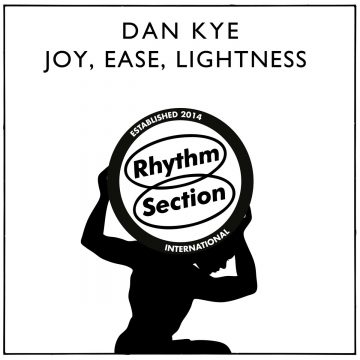 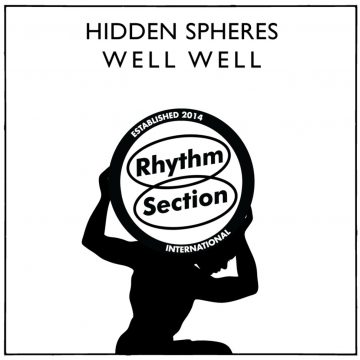