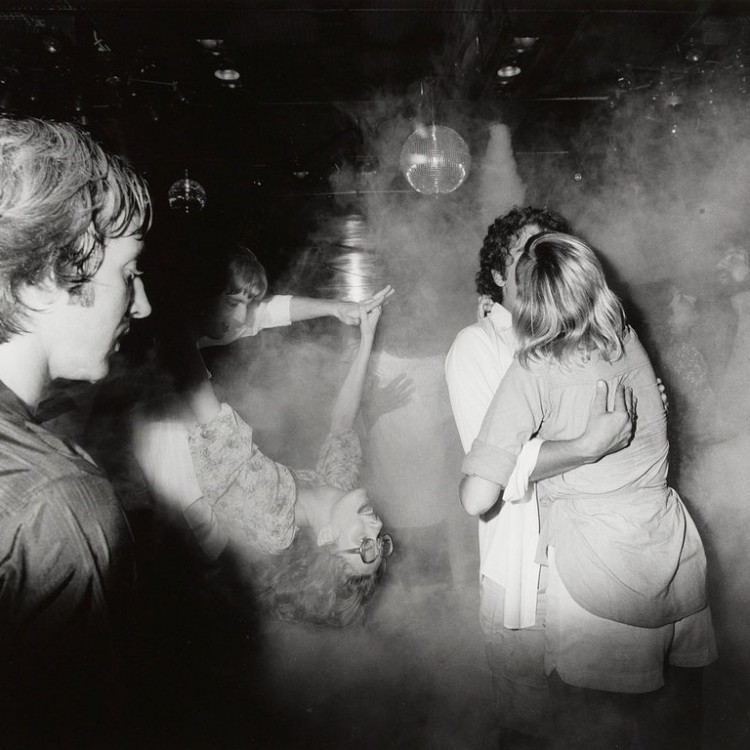 One of the most prized music books in my collection is “The Disco Files” by Vince Aletti, a week-by-week chronicle of New York’s Underground Disco Scene from 1973-1978. The book is such a goldmine of information that it goes for anywhere from 100-300$ on the market.

A essential reference guide for anyone passionate about disco, the book gives you Vince Aletti’s weekly column on the scene as well as his monthly chart plus 4 other DJ’s from North America’s most influencial dance-floors.

So let’s do the #ThrowbackThursday thing then! 40 years ago on October 25th 1975, Aletti’s column came out featuring his monthly chart as well. You can read both below.

From the chart, here are my personal favourites 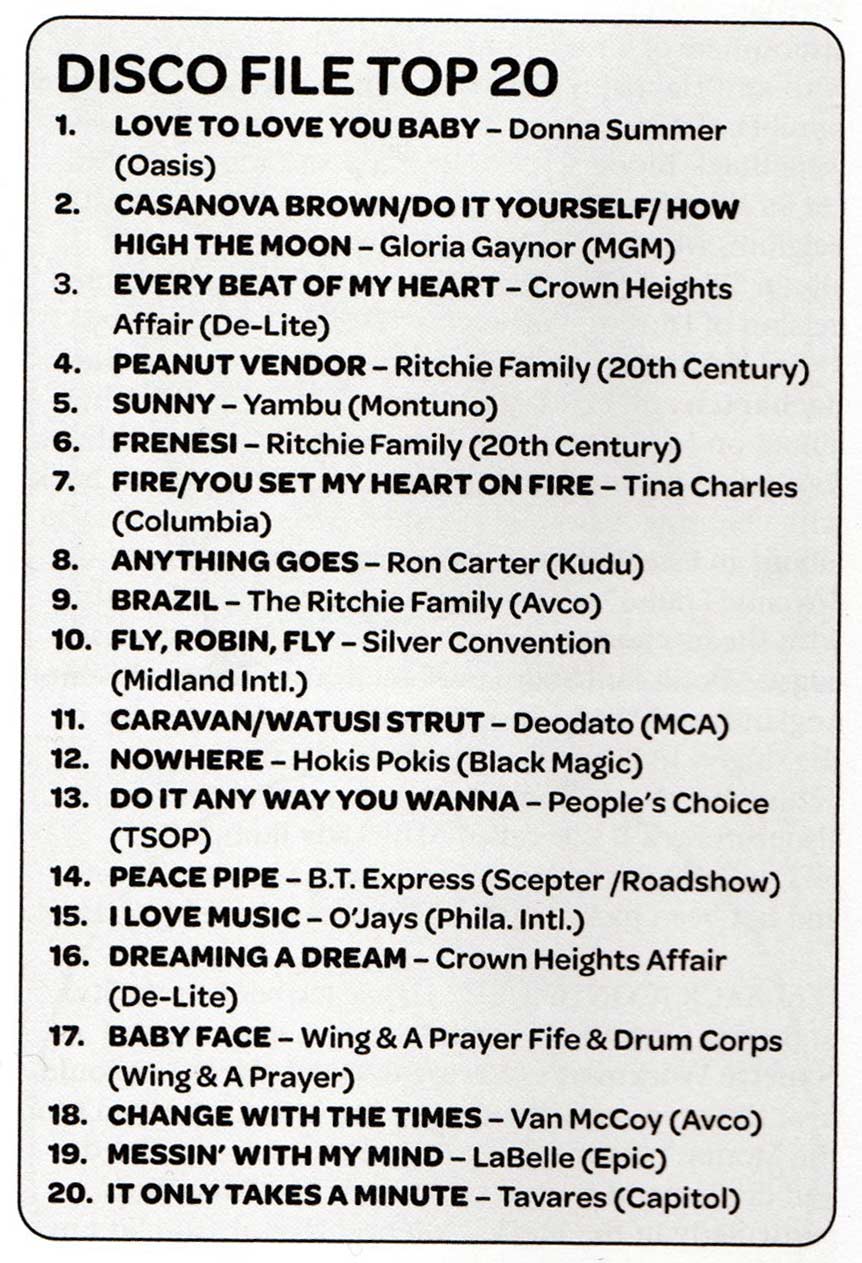 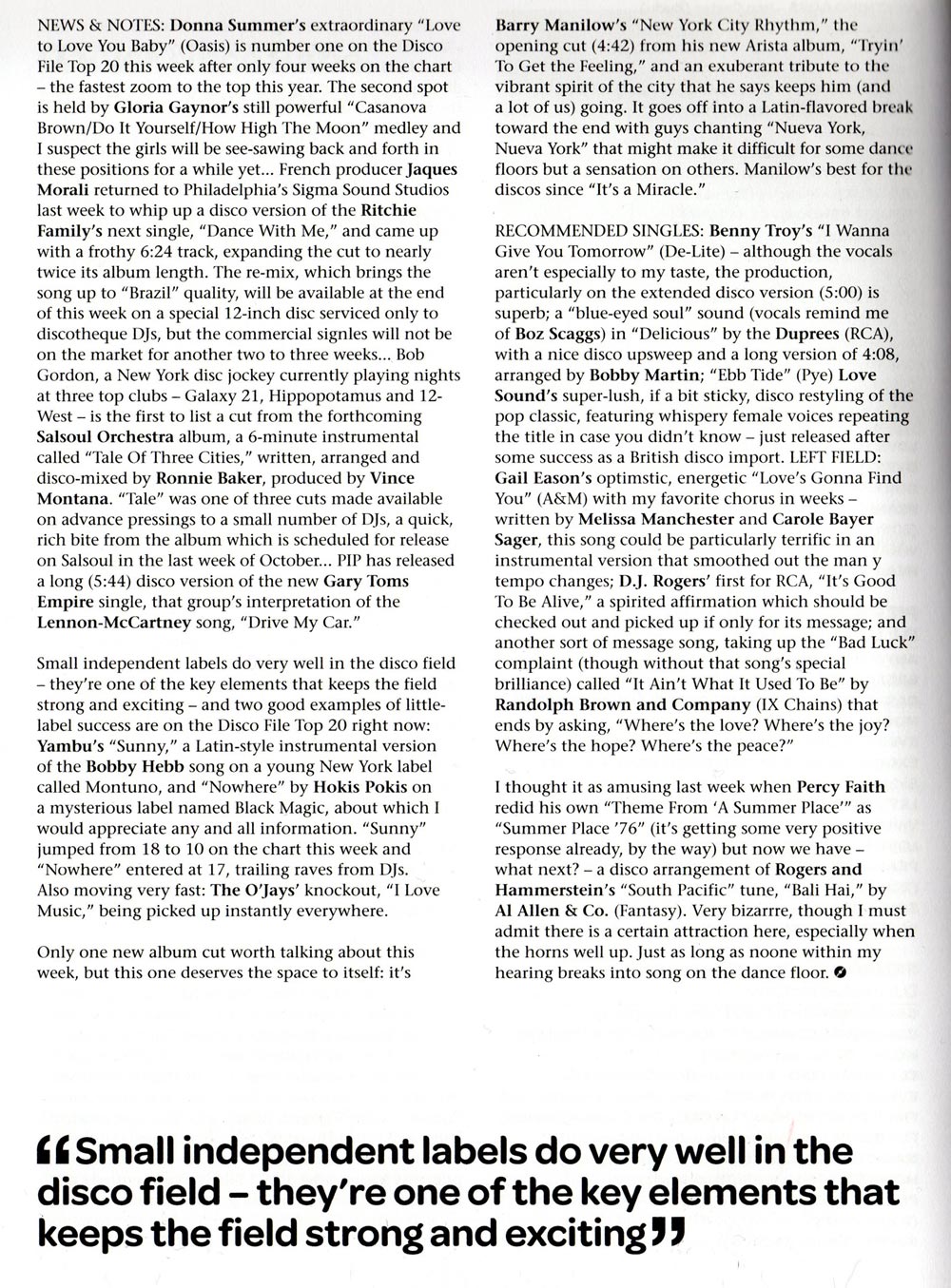 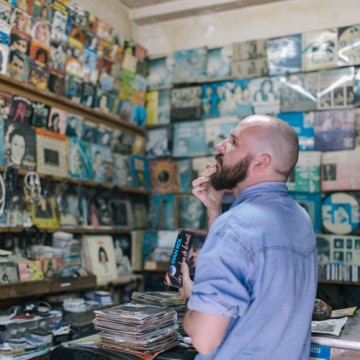