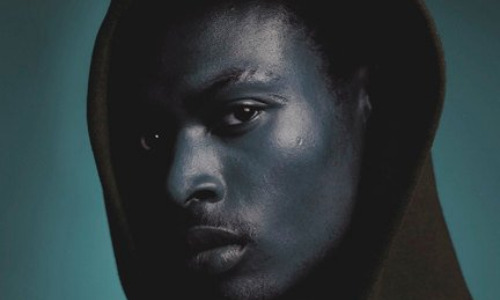 Yeah first time in Montreal, and in Canada

I really enjoyed myself out there. I thought the audience were really cool, had people coming up to me after and stuff. Generally when I go up there to perform theres no plan, its generally kind of improvised. I sort of know how it starts and ends but thats about it.

Did you check out anyone from the MUTEK lineup yet? Anyone you want to check out?

I want to check out Move D and Vladislav Delay. Theo Parrish of course. Demdike Stare.

I interviewed King Midas Sound and Demdike Stare and they both said you.

Since your last album “Splazsh” has so many different shades, you know; Detroit Techno, Ambient Textures, House, Dubstep I had to ask you about your musical influences.

Wow. Hmm well when I was growing up on sunday daytime you’d hear Dionne Warrick, all the Motown back catalog, some Burning Spear, Bob Marley, Sam Cooke that sort of stuff was playing at home as a child. Then later, Michael Jackson, Prince some R&B like TLC, SWV, R.Kelly and then in my teenage years some Nirvana, Alice in Chains. From an electronic perspective, I was into hardcorde and rave stuff, Prodigy that sort of stuff. Daft Punk, French House, Drum’ N Bass Roni Size, Adam F, Jeff Mills. 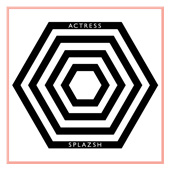 No doubt! The list is long… So when did you start thinking about production?

It was never a conscious decision to start making music. It was just an interest in music and how it was made. A fascination really, on how it was done. The main thing that started it for me was when I saw a documentary with Shy FX and he was explaining how he made “Original Nuttah”, and he was explaining how on his computer how he was chopping up his drum loops and showing his process.

What was your first piece of production gear?

A Groovebox 303. I literally knew that box inside out.

Do you think that nowadays we have so many tools at our disposal that we explore them less, that everything is more cluttered.

I don’t think its a bad thing. The main thing is how you harness having unlimited tools. You gotta know what works for you and you need a strong sense of focus and what you actually want to do… 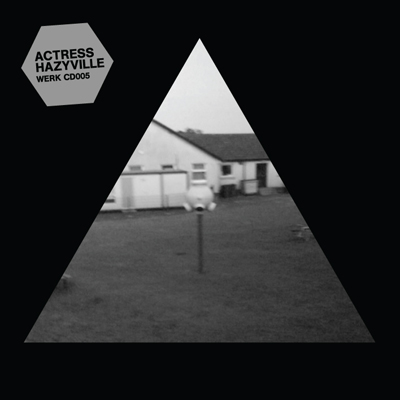 Being also involved in a label (Werk Discs), what do you think about the new tools of online promotion. Twitter, YouTube, all that stuff… Do you see it as a necessity or do you actually enjoy it?

From an artist perspective I’m not interested so much. From a label perspective I’m involved. It is important in terms of promoting yourself but i’m not really big on hyping myself up.

As part of the Werk Discs label do you get worried about the future of music consumption?

I think the days where you can expect to just press vinyl and CDs are gone for sure, of course most DJs don’t really use it so it kind of starts with that. I dunno, i think if you want to sell a physical product there has to be a value added to it: design, packaging, bonus tracks and so on. But its a pretty chaotic time for sure. But as a smaller size label we have to use that to our advantage and be more creative and nimble.