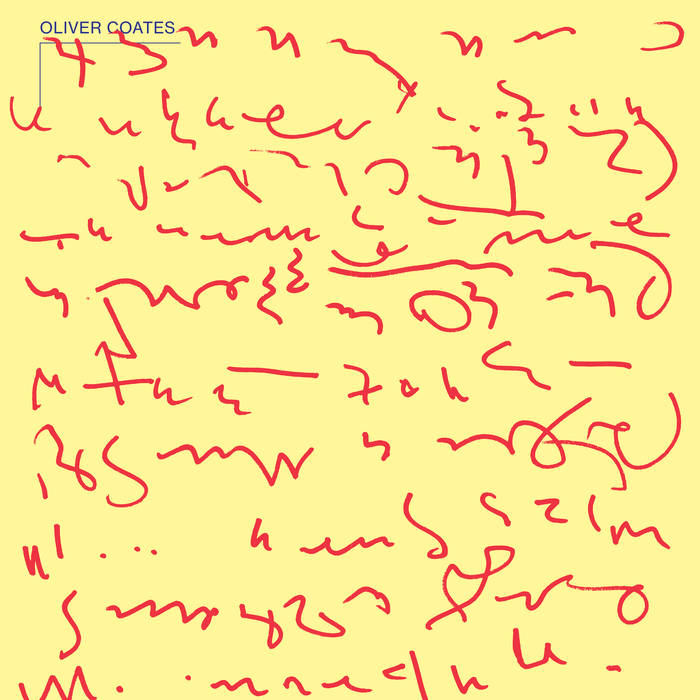 The third solo effort by London cellist Oliver Coates is an absolute masterpiece for anyone who loves to be emotionally and mentally challenged while on the dancefloor.

The young musician, composer, producer and lead cellist of the London Contemporary Orchestra is widely known for his frequent collaborations with Radiohead, Mica Levi, Dean Blunt, Laurel Halo, etcetera… however, there is something truly special about his solo work.

I’ll refrain from over-analyzing the record because it’s already a challenging enough listen. Challenging in the very best sense of the term. “Shelley’s On Zenn-La” bends the limits and expectations of what dance music is in ways only a classically trained musician can. Except we’re not talking about the stuffy kind of classical musician, we’re talking about a cello player that goes home at night and “designs a complex of bending truths and reverse walkways to vernal states” all while conjuring the ghost of Arthur Russell and other masters of uncompromising dance music.

The 8-plus-one-track 38-minute album is already making me extremely hungry for the next Oliver Coates solo project. Until then, let’s have a little Braindance shall we? 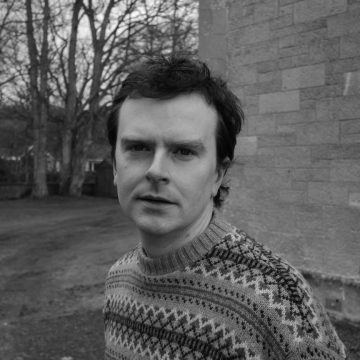 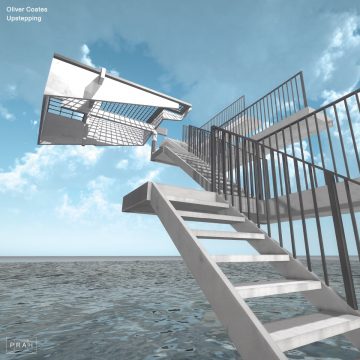