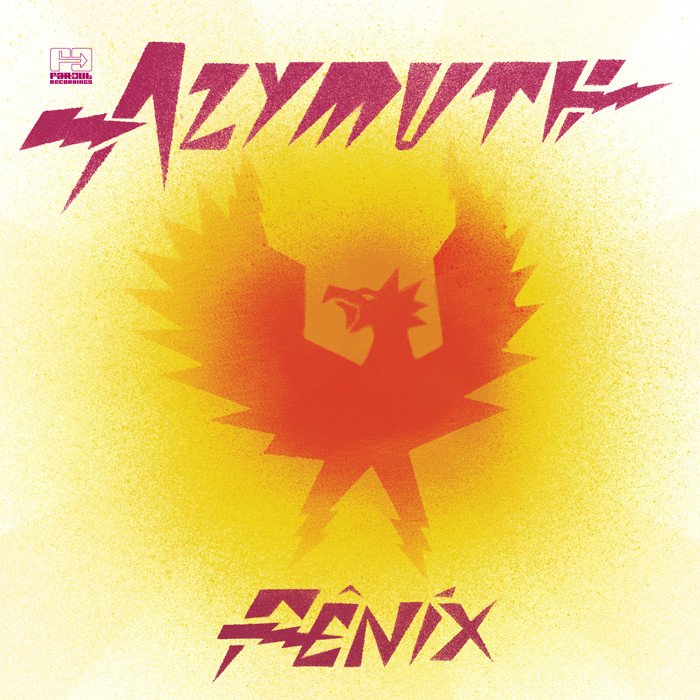 The legendary Brazilian jazz trio Azymuth has tirelessly released more than 25 albums over a span of 40 years.

After interviewing the group I knew a new album was in the works, and seeing the video of them back in the studio got me very excited. However, I was not ready for the new record to be such a revelation and a late contender for 2016 album of the year.

Villa Mariana opens up the opus and sets the tone with its buttery jazz funk riff. The listener can immediately recognize the Azymuth sound, but I was truly amazed at the sonic quality of the mixing allowing for each member’s expression to be fully merged together. The keyboard intro whisks us away into the Orange Clouds of the following track and I am very happy to see the vintage synth sound be maintained throughout the album.

Clocking in at almost 8 minutes the song is one effortless ride through composition and improvisation which is maintained by the players innate chemistry and the effortless integration of new keyboardist Kiko Continentino who has worked with Milton Nascimento, Gilberto Gil and Djavan. Indeed the first record out 5 years after the passing of demi-god Jose Roberto Bertrami finds Azymuth recreating the incredibly lush sound that made their ’70s output so outstanding and you can feel the renewed creative energy throughout the entire album.

Much like a Fenix reborn from the ashes, the title track starts with a blazing bassline and builds up towards a Brazilian boogie banger that will have future funk fans tapping their feet and snapping their fingers. There is even some subtle talkbox sprinkled in for good measure. We are then treated to pieces gravitating towards the free jazz spectrum such as the explosive Papa Samba and Batucada em Marte who, with their titles alone show the groups inseverable ties to their Brazilian musical roots. I particularly appreciated the wild Corumba which instantly transported me to the middle of the Amazon. It’s the variety and quality of each song that makes this album such a fascinating listening experience. Rarely can groups that have performed for so long sound this fresh, and it’s even more special for a new record from an older band to be so complete, maintaining the identity of their sound while expanding their musical palette.

An even smoother version of Villa Mariana Madrugada (dawn) and its sweltering sonic sunrays brings the album to a close and ties the loose ends, I was left in awe. This album will serve to cement Azymuth’s legacy while simultaneously being the perfect vehicle to introduce the band to newer fans. All of us can now only wish the group will continue touring and performing, but it seems they may never stop producing quality music, one incredible album at a time. 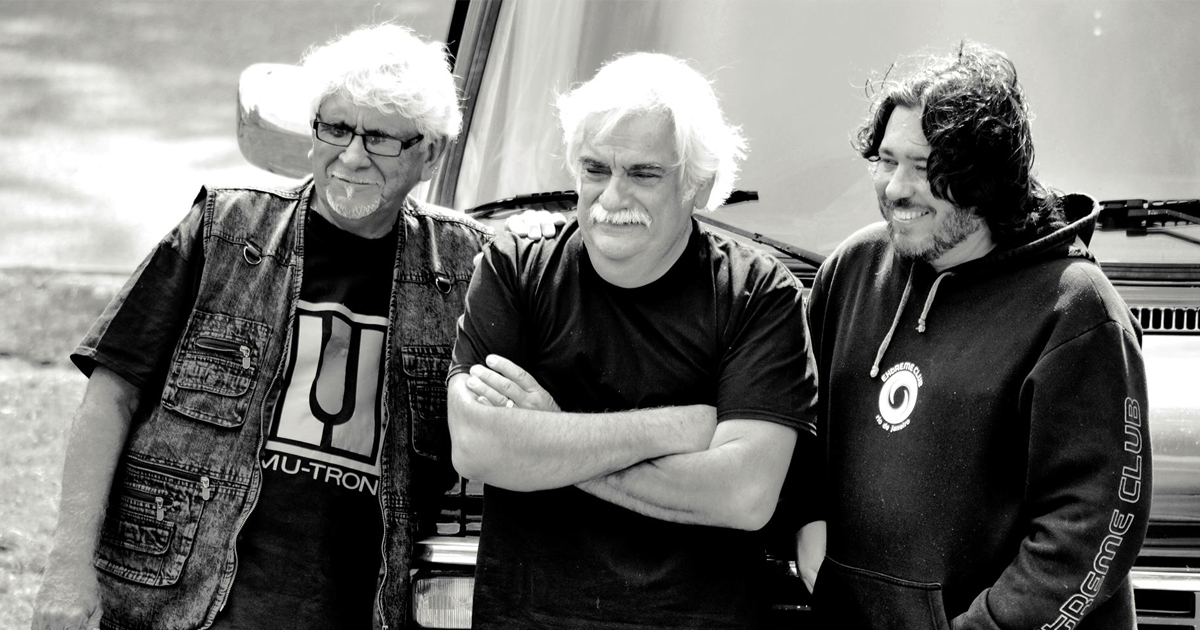 Submerse Marks A Milestone With "Works" 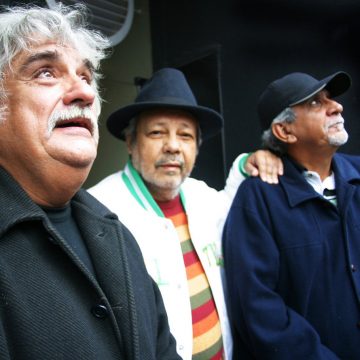