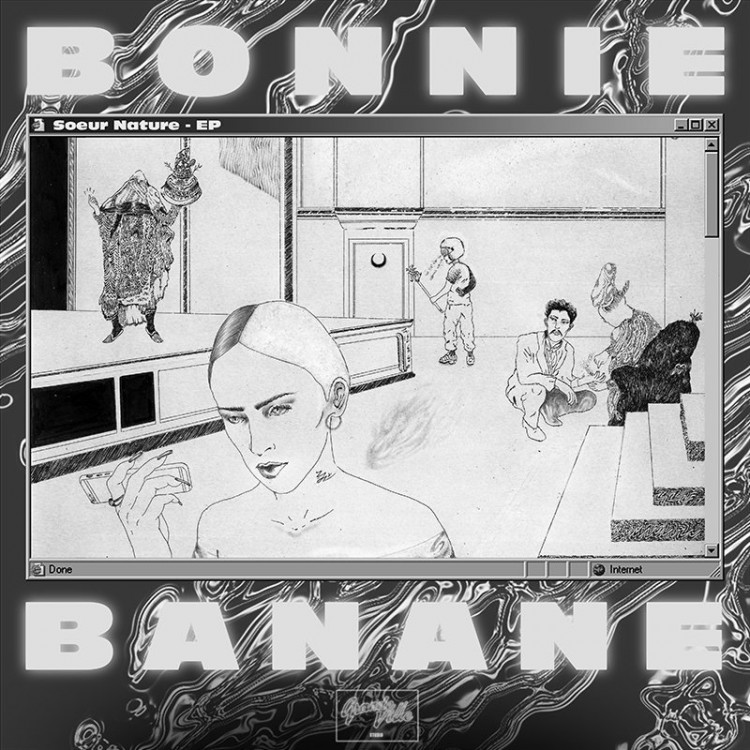 Right from the start there was something that intrigued me about her music. The past few years have seen thousands of R&B releases and artists come and go, most of them sounding about the same and being quite forgettable. When you listen to her music for the first time you don’t know what to make of it, but after a few plays it becomes quite addictive.

Bonnie Banane distances herself from the average R&B singer with humour (songs about Leonardo DiCaprio and Titanic), weird videos (see below), the fact she sings in French and English, her very conceptual image and press shots (her in some kind of a swamp monster suit) but also with solid production (from Walter Mecca, Jimmy Whoo or Myth Syzer)

Then there is of course her voice, something about her style of spoken-singing that’s irresistible. The way she deliberately goes slightly off-key, off-tempo or sings a bit lower than what would be her normal vocal range. She takes R&B slightly outsides its comfort zone, and that’s a very good thing to hear.

in case you missed these two great videos 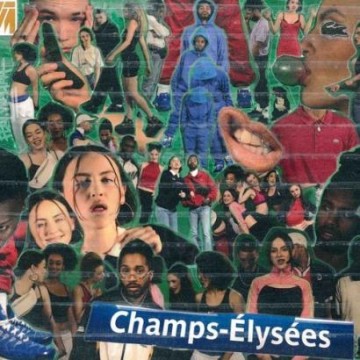 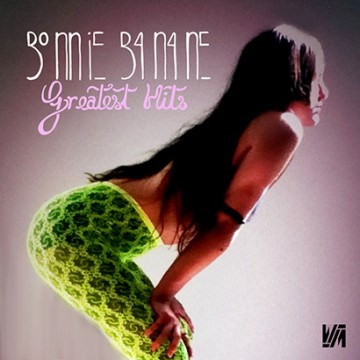