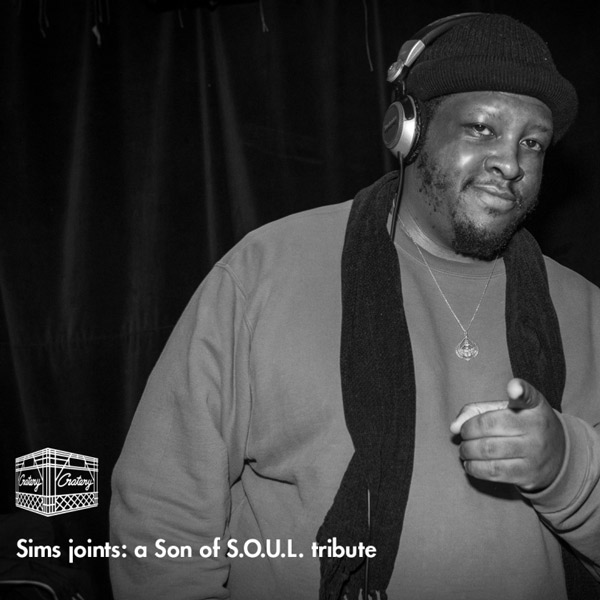 This is a wonderful mix with a very heart warming story surrounding it.

The good folks at the Cratery crew in Toronto, absolute jedi-level vinyl diggers, have put together a mix for their friend Masimba “Son of S.O.U.L.” Kadzirange who passed away recently. I will let them explain the inspiration behind the mix but I just wanted to say that it is a brilliant thing that they did. A great way to honour their friend and some of the music they shared together. I never got to chance to meet him, but listening to the mix, I feel like I know him a little better now. I can see the smiles that must have been exchanged in the DJ booth.

I hope that when I go, my friends make me a mix like this!

via Cratery: We lost our dear friend Masimba “Son of S.O.U.L.” Kadzirange recently. Needless to say, it’s been pretty rough around Cratery headquarters. We all had our own individual relationships with Masimba. And they could all be described as equal parts meaningful and funny.

An old school philosopher that was seasoned in the lost art of needle dropping.

A friend who would indulge all your corny jokes.

A community staple who could be found supporting countless events throughout the city.

And a genuinely kind soul whose passion for music inspired so many of his peers.

He was so many things to so many people. The list above hardly begins to do him justice. So we decided to get together with our friends from Love Handle (Famous Lee and Alister Johnson) and play some records that reminded us of our friend. It was a way for us to heal and celebrate him at the same time.

Some of them are songs we’ve seen him rinse over and over.

Others had personal meaning. Or are songs we turned him onto.

He would call them “Sims joints” if was still with us.

So we’ll do the same.

Rest well, Masimba. Your spirit lives within us all.

For the Tracklist and great comments, head over to Cratery.com