Once again instead of asking one of the artists we’re playing with the same old Q & A you’ve heard a million times, we thought we’d ask if they’d be part of that little something we like to call MIMS Lists. So stepping up to the challenge this time we’ve got none other than Russian born but London raised DJ Vadim! We could go on and on and on about how much we loved Vadim for about 10 years or so but for now we’ll let the little list do the talking…

We let people pick their own themes and for this edition, Vadim proves that he’s a very generous guy, sharing some of his favorite tracks to get the dancefloor started! 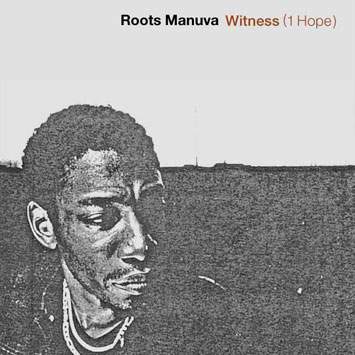 “This for the hip hop reggae crowd. They love the big thumping bass!” 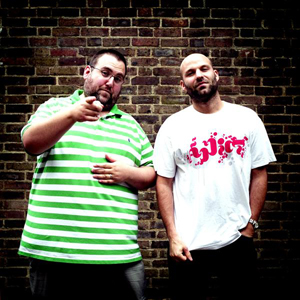 “I use this when its not so hip hop. More eclectic crowd but still more on the urban edge. It’s something they know but to a rythmn they haven’t heard” 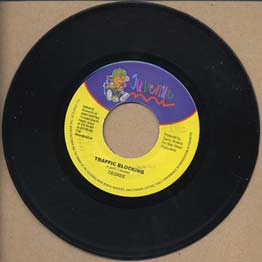 “A straight up ragga monsta. Lively up the dead!” 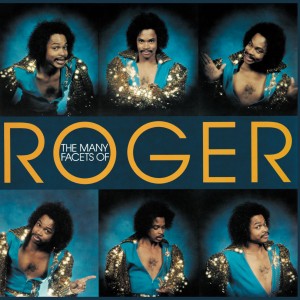 “Well if the disco funky B-boys crowd is there, I go in with this. It’s known but sets the tone and from here u can go in deep”

Roger - So Ruff, So Tuff

“A great remix mash up of erykah badu. It’s tropical, its jazzy but works really across the board.” 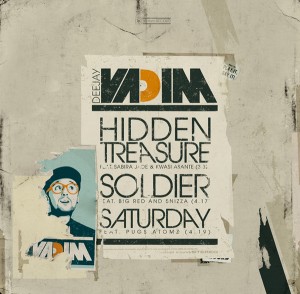 “Well i had to put something from me right?! It’s a ska reggae track and if its the right crowd, really goes down well cos its uptempo and a great groove! lol” 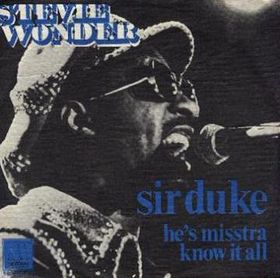 “Classic stevie but perhaps not one that everyone plays. People love the horns and of course the breakdown. kills it everytime” 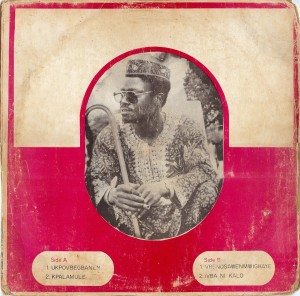 “An Afro beat gem! Its a bubbler and groover. not as uptempo as some but defiently bowls over teh crowd and warms things up nicely!!!” 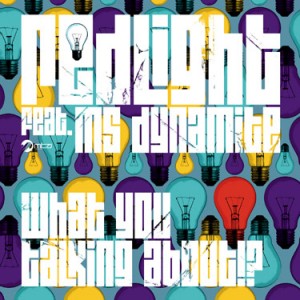 “A classic uk grime dubstep hip hop track with the legend – Ms Dynamite. She is so friggin awesome and spits this incredible. destroys dancefloors”

Redlight - What You Talking About 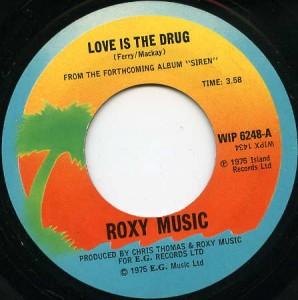 “Well another OG classic. uptempo. great way to break up a house set and get going with alternative uptempo rythmns…”

Roxy Music - Love Is The Drug 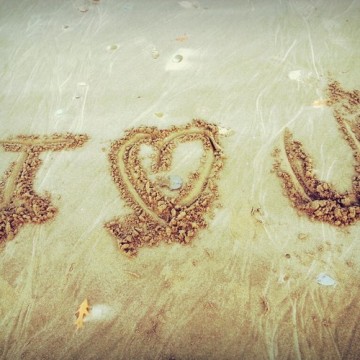 Free Download: Prince “If I was your Girlfriend” (DJ Vadim’s Re Rub) 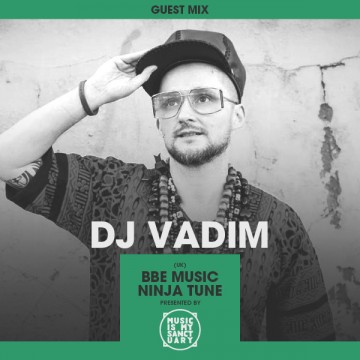 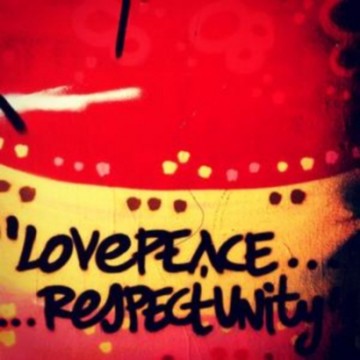