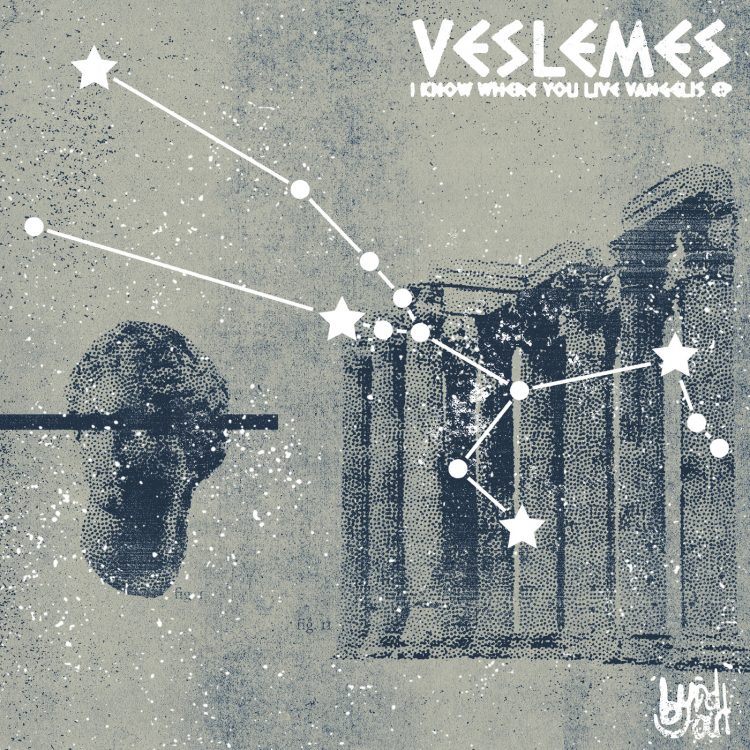 Today’s second premiere is a bouncy yet haunting slice of Vangelis-inspired techno from multi-disciplinary artist Veslemes. Taken from the forthcoming album, “I Know Where You Live Vangelis!”, released by London-based record label Byrd Out on July 24, digitally and on a highly limited black cassette.

Greek artist Yannis Veslemes comes to Byrd Out after releases on Optimo Music and Inner Ear, bringing a cinematic and stately touch to four new dub-edged tracks. The release ploughs a furrow between the experimental and the enjoyable, with the playfully titled hat-tip to the great Greek composer and musician Vangelis. The A Side presents the originals, and the B side presents six diverse remixes: two from Anatolian Weapons, an alias of fellow Athens-based artist Aggelos Baltas; from Nihiloxica’s powerhouse Spooky-J; from South London jazz mover Jelly Cleaver (who adds an enchanting vocal touch); from prolific balearic purveyor Native Cruise; and from East London electronic wizard Bit Cloudy. All on a black cassette, with only 100 made. Artwork by GSL Studio. In the words of Veslemes:

“Four Movements in 4/4.
Hedonism of the modern city reflects on these marbles of the past.
Oh Athens, you are not so shiny after all…
Kenneth Anger’s Egypt rises now on our land of Minotaur. Just connect the dots.
We’ve just turned this old Byzantine church into the new Pleasure Dome.
Still dancing in the candlelight.
Sunday morning breaking in his backyard. He turns on, tune in, work this CS80 with a temperament. I know where you live Vangelis!”

Asked about “The Pleasure Dome”, Byrd Out added that it was “bouncy and yet haunting, and clocking in at just over 9 minutes, it’s not a stretch to imagine this reverberating round a deserted Byzantine church in the COVID era, awaiting its resurrection as a Pleasure Dome”. 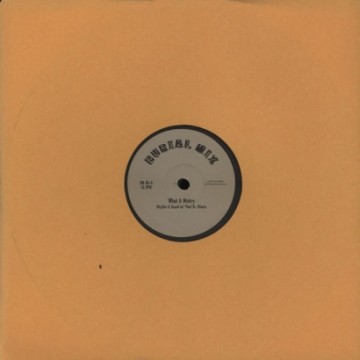 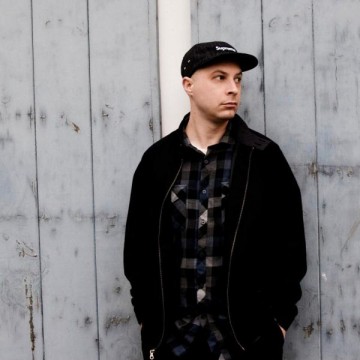 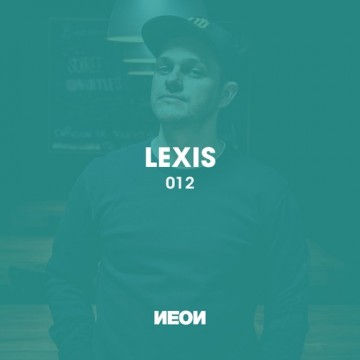