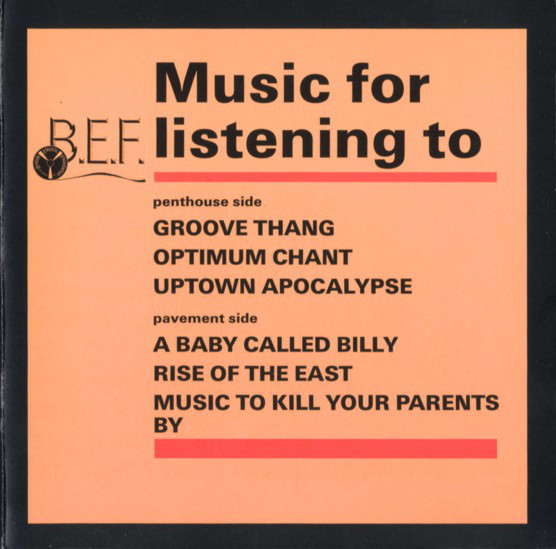 I must admit i’m in a bit of a Cosmic – Balearic phase these days. I feel kind of strange about it because there is a lot of hype on that period right now amongst DJ’s and record heads, and i’m not usually one to follow trends. Being from Montreal we weren’t exposed to tons of Balearic-type of music, as you can imagine with our winters, minus 25 degrees for 5 months isn’t exactly yacht weather.

I’m playing catch up when it comes to that era but I love it. I’ve love diving into the late 70’s, early 80’s sound because I know so little about it. It’s fun when you feel like you’re just scratching the surface, you have so much to discover.

This is a really interesting one out of England in 1981. Taken from the first album from British Electric Foundation (Ian Craig Marsh & Martyn Ware) titled “Music For Listening To” which was followed by Music For Stowaways and Music Of Quality & Distinction vol. 1-3. These guys had the album titles down.

The key track for me is “Groove Thang” and it features a nice little hidden trick. Play it at regular speed (45rpm) and you get an uptempo fairly generic hi-nrg disco meets new-wave. Pretty forgettable. But play it at 33rpm (as the Cosmic gods like Daniele Baldelli would) and you get a fantastic dirty slowed down electro-synth-wave-disco-not-disco gem with one of the nastiest basslines ever! Just give it about a minute and a half to truly hook you in.

Playing wrong speed versions was actually a pretty common trick in the Cosmic scene taking a lot uptempo synth driven tracks and slowing them down for maximum spacey vibes. 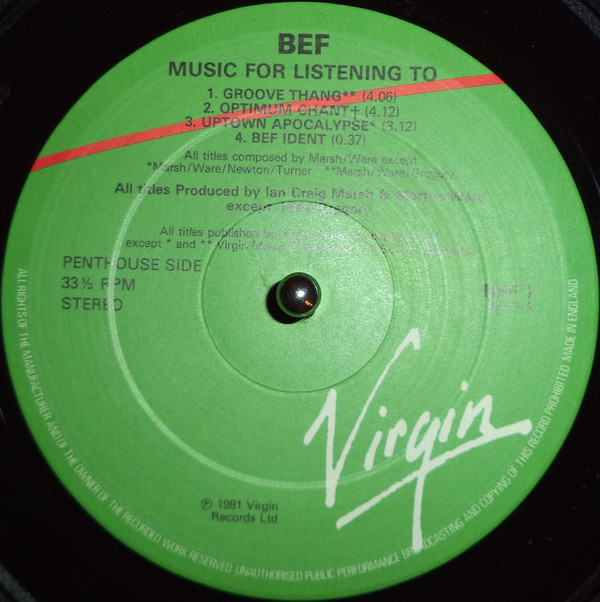 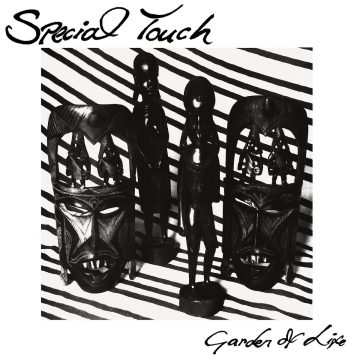 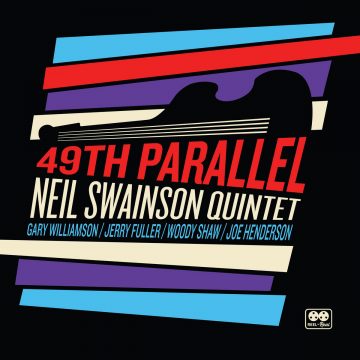 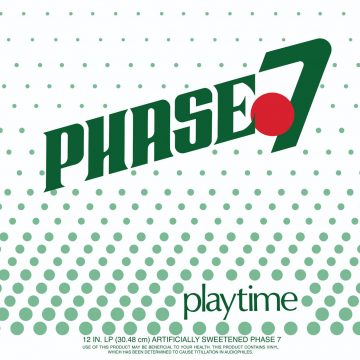