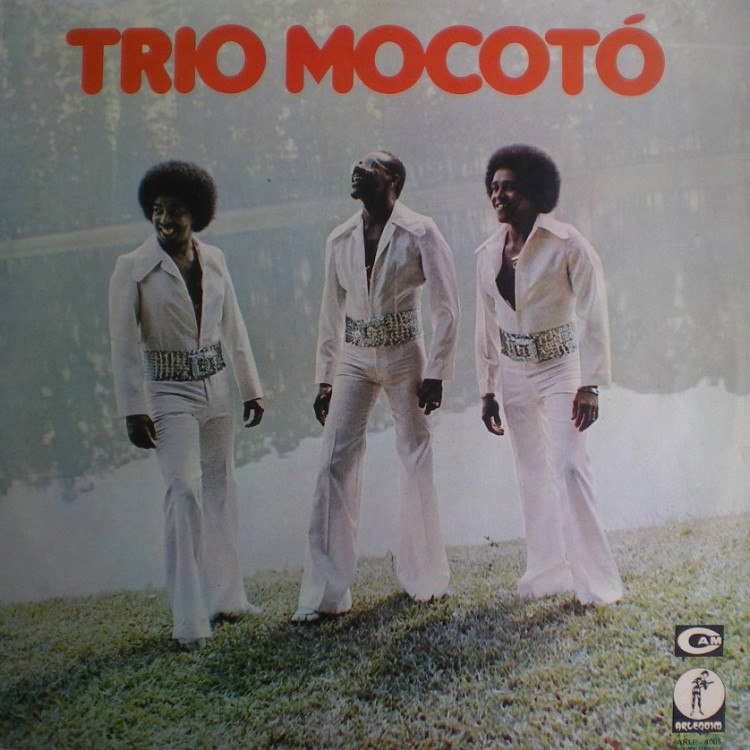 At the bottom of a crate laid an abandoned record with a mysterious cover featuring 7 musicians depicted in pointillism style with a funky orange and pink font. I later found out that this version was the Italian edition released on CAM (pictured below). It was the visual that caught my attention, and within the opening seconds of the first track, I knew I had hit the jackpot.

The delicate opening with the build up of strings, brass and the repetitive but shy piano, confirmed instantly that this funky samba gem was going to be mine forever.

“Nao Adianta” introduces Trio Mocoto’s eponymous record (1977, Arlequim) perfectly. I fell in love with the rhythm of this monumental and audacious song, it fills me with an optimistic nostalgia. The song’s bridge with the piano notes repeating frenetically, the arrival of the flute and impossible orchestrations of violons are all keys to the prodigious arrangements behind the song.

Known for their mixture of funk, jazz fusion and soul with samba, Trio Mocoto formed in Sao Paulo in 1968. The trio was one of Jorge Ben‘s main backing bands, they were a big influence on the sound of the king of Brazilian samba rock on many tours and records, including his eponymous 1969 record which had a deep influence on the Tropicalia movement. Sadly, the group dissolved after the recording this lovely record and made a comeback in the 2000’s that went unnoticed by Brazilian music fans.

The term Mocoto is slang reference to the legs of young ladies. This record is a must for all lovers who want a deeper approach to feel-good music.

Note: You can get yourself a copy of this beautiful song on 7″ reissued recently by Mr. Bongo Records. Link 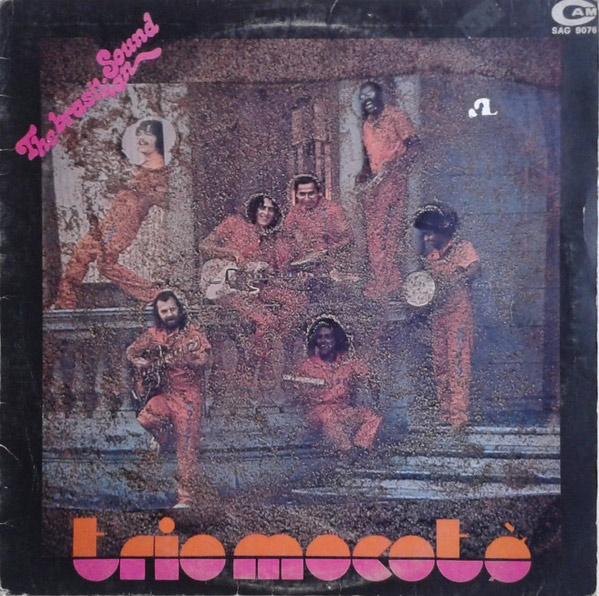 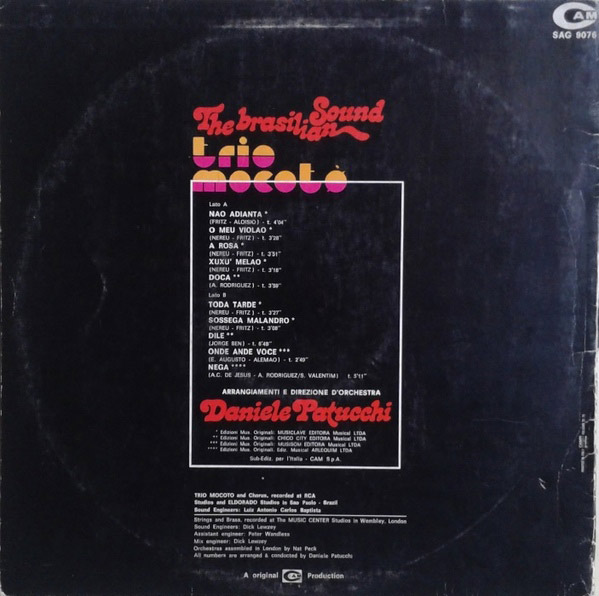