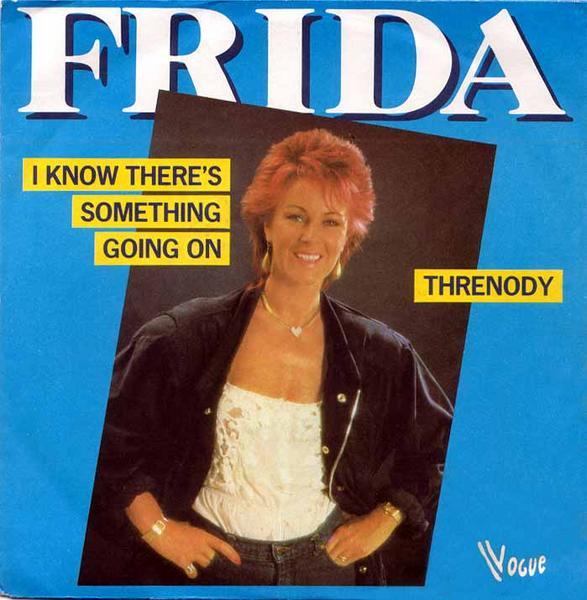 Ok I gotta give credit where credit is due. My friend (and part mentor) Christian Pronovost put me on to this one. The dude is a living encyclopedia of club music of all kinds, from house, afro to electro rap. (Keep an ear out for his Lost Heroes productions and projects)

We were talking about obscure pop records and he came up with this gem that I had never heard about. Obviously it was a little before my time but I can’t deny the power of good 80’s club boogie rock cheese. Frida was a former member of disco group ABBA and this was the lead single on her 1982 solo record. It features Phil Collins (!) on production and on those very recognisable drums (very “In the air tonight”). The song was a pretty big chart hit in Europe but never made it really big in the US and Canada.