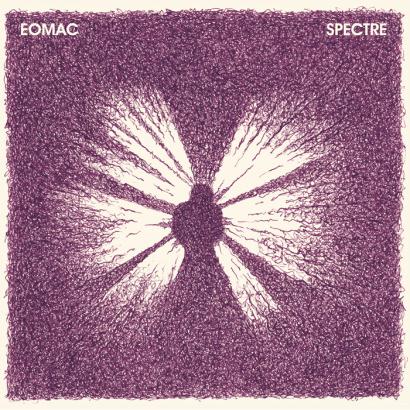 We don’t cover a ton of techno records and artists on MIMS but it’s certainly not because we don’t love it. We just like to highlight records that are as enjoyable in headphones as they are on a massive sound system in a club. And thats not always an easy thing when it comes to Techno.

These past few years, I’ve been a huge fan of new wave of talent coming out of the UK which has brought some new life in the genre that is now almost 30 years old. Artists like Karenn, Untold, Perc and others all add that very distinct element of British Bass music. It’s that little bit of UK Swing and that gloomy atmosphere that just does it for me every time.

I was doing some research for my set with Pearson Sound (sorry to be name dropping) and was discovering tons of great new UK releases like the Beneath “Vobes EP” (also highly recommended) and I discovered EOMAC‘s first single off his debut LP called “Spectre“. The track in question is called “Forest” and is exactly the kind of techno I love. Very intricate drum programming and tons of textures. It served as the perfect introduction for the rest of the LP which I think will be on a few best of 2014 lists when it’s all said and done. A great LP that has a few killer moments for clubs and others for the headphones.

A great debut album for EOMAC, up and coming producer from Dublin on Killekill Records!

SNL with a Parody of the EDM World