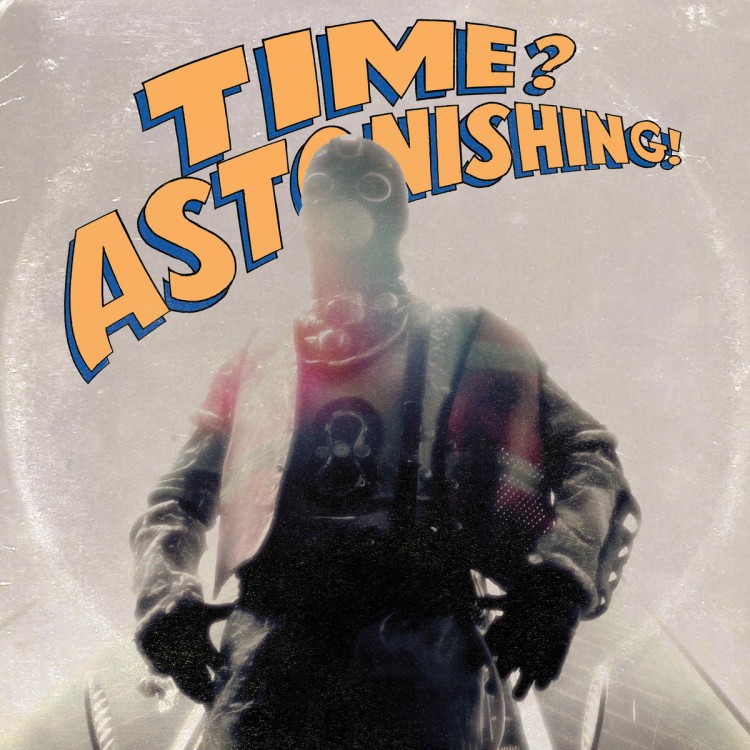 I wrote an article earlier this month about Kool Keith’s legacy- the way he was able to break common perceptions of rap as an art form. I described his style as eccentric, at times seeming like he’s talking through the beat, with no conventional flow, which makes him extremely intriguing as an artist. He has been extremely productive with releases, and has produced classics in the process, most notably his debut album “Dr. Octagonecologyst,” released in 1996. As for L’Orange, he’s been a producer on the rise. Albums like “Old Soul” (2011) and “After The Flowers EP” (2014) have been clear indications of his talents, bringing an extremely old-school vibe to his music. And the thing is, he sounds unique. Naturally, when I saw that Kool Keith and L’Orange would be recording together, I was instantly hyped.

And this album didn’t disappoint. L’Orange’s instrumentals on “Time? Astonishing!” are one of the best I’ve heard from him, with “Twenty Five Tree” ft Mr Lif being my personal favourite. That sample interpolated into the beat gives me chills. I get the same feeling listening to “The Wanderer” as well as “I Need Out Of This World.” He’s able to effortlessly create a 50s/60s vibe, yet it doesn’t sound outdated one bit. Kool Keith comes through with some entertaining verses, though my biggest gripe with the album as a whole is the fact that Kool Keith to me doesn’t appear on the album enough.

It’s a short album (only 30 minutes in length) and I was just hoping that there would be more music to digest. Maybe I’m just greedy but the truth is, I love this album, despite its short length. The production is stellar, it is lyrically colourful and adventureous. The guest feaures also don’t disappoint, with Open Mike Eagle, MC Paul Barman, Blu, MindsOne amongst others providing stellar verses. The interludes scream “Madvillainy.” They are entertaining, and complement the overall theme of time, as well as providing a retro, cartoony feeling to the project. They fit in perfectly, and the chemistry between L’Orange and Kool Keith is so natural, I couldn’t imagine a better pairing.

Thanks guys, big respect for this, and I hope you work on something in the future!