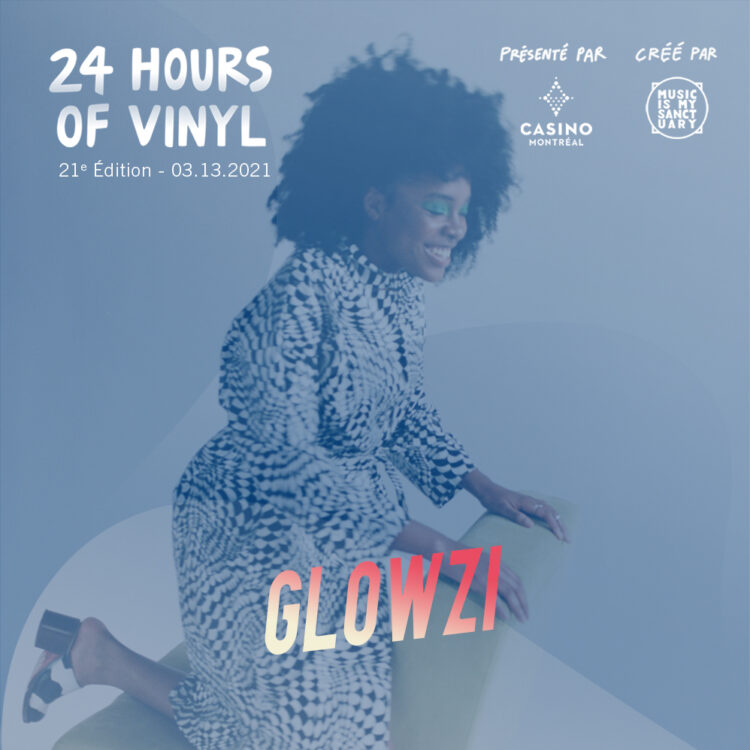 In honour of her upcoming set at our beloved 24 Hours of Vinyl event, we wanted to have a talk with Montreal’s G L O W Z I about… records! What else!?

I recently purchased Potatohead People’s “Big Luxury” vinyl and absolutely love every single featured track. The intro song (titled: “Intro (No Device)”) features a sample of an airplane boarding message. As I love to refer to my DJ sets as “sonic voyages”, I will open my set with the latter track.

OXP Swing Convention – Nothing But Net

Kendrick Lamar – To Pimp A Butterfly