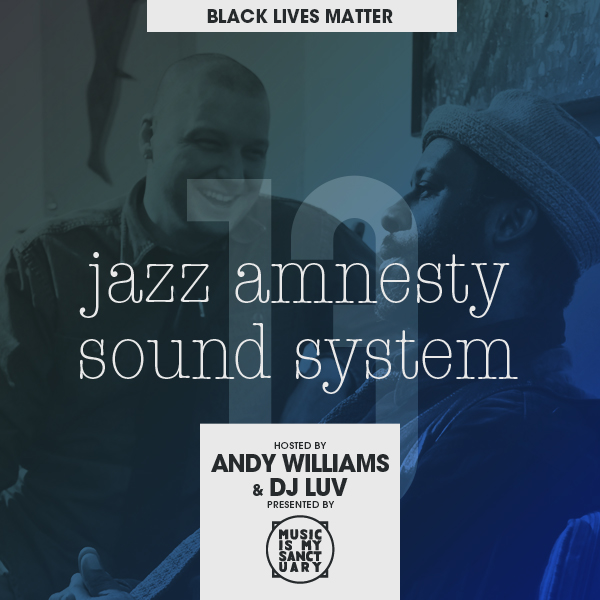 Ever since African people were forcibly brought to North America they have worked hard to attain ‘Black Liberation’ from the provocative stance of White American racism.

This generational racism has been faced in every sector of our society and has created a cultural inferiority complex akin to a form of psychological genocide. In the 21st century we are still struggling against the racists structures of globalization, police brutality and an ever expanding prison system. White corporate America was founded on injustice and inequality, and until the government fesses up to its crimes against African-Americans the future of Black Liberation will have to be fought out on activist terrains.

Jazz music has always been at the forefront of this movement. This is a collection of outspoken musical voices expressing their feelings about the need for equal rights and opportunities without distinction of colour, race, gender, or spiritual beliefs. BLACK LIVES MATTER! 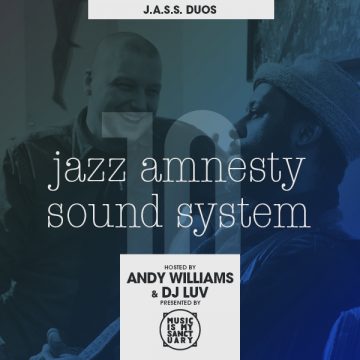