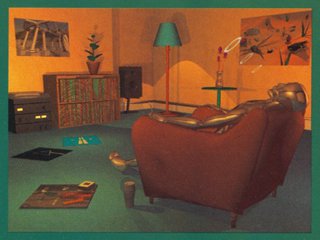 Luv is one of the guys in Montreal who I respect a lot as a DJ and music head. First off cause he’s been in this thing longer than I have (respect your elders hehe) but mostly because I respect his generosity and love of sharing his uncovered nuggets. I asked him to hook us up with a guest mix and I knew I wasn’t going to be disappointed!

Where’s what Luv had to say about the mix: “As promised a while ago, here is the mix I wanted to make for your site. When you have a chance please give a listen and let me know your thoughts and whether or not you want to put it up. It’s another 3 turntable megamix of producers I am down with, along the lines of ‘Sound Array‘ (the last mix of mine you put up) but maybe a bit more techno. I hope you enjoy.”