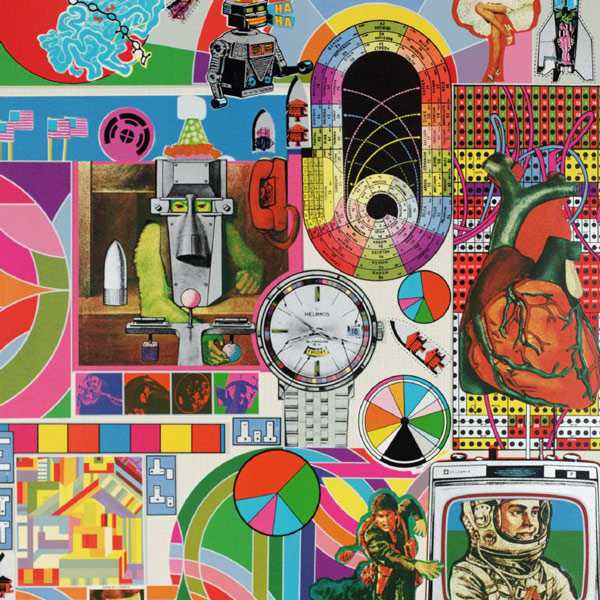 There are a million guest mix series out there but here is a really interesting take on the idea. The TATE Gallery in London commissioned some artists to deliver a mix based on a piece of art from the TATE that inspires them.

For the first in a series of commissioned mixes inspired by works in the Tate collection, London-based producer E.M.M.A creates a mix of her own tracks, including some exclusive new material, influenced by Sir Eduardo Paolozzi’s Bash 1971

E.M.M.A: “This artwork stood out to me because I often draw on American history in my own music. That’s not to say nostalgia; what I like about this picture is the vision of the future it represents, it has a sci-fi feel, which is something I am influenced by too. I like the juxtaposition between the robots and the human heart. I think it captures the imagination of the time.” 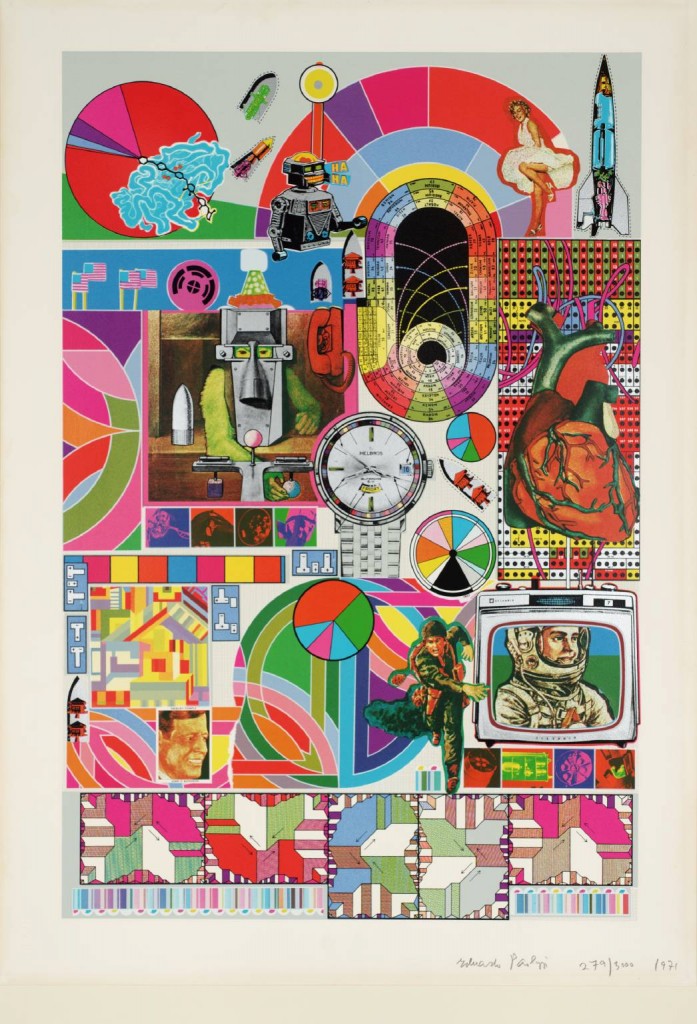 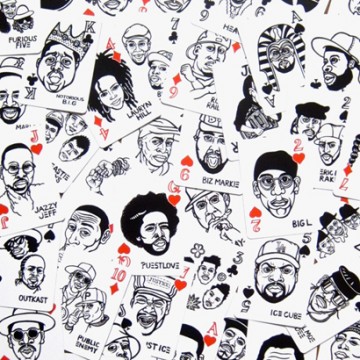 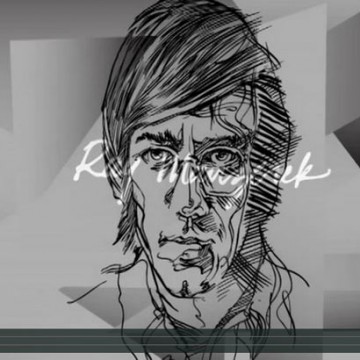 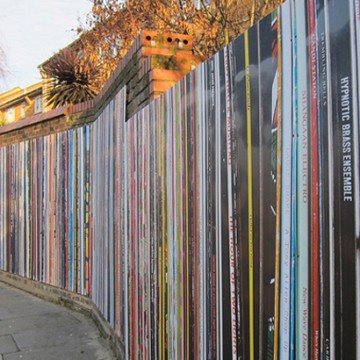 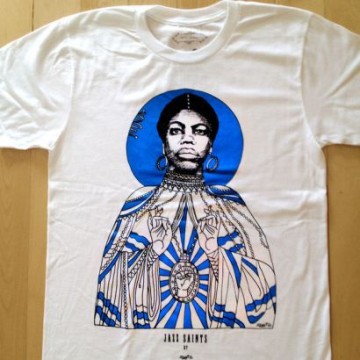 “Saint Nina” Shirt by Miss Me