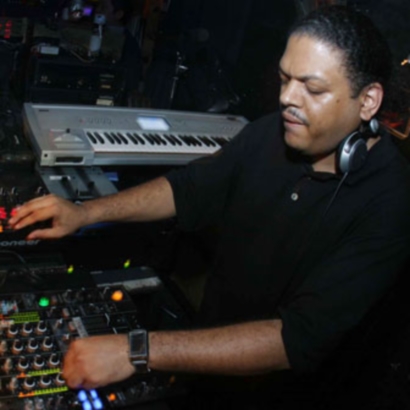 “It feels like I started all over from scratch,” Kerri Chandler told us in a recent interview. He was of course referring to his relationship with Circo Loco, the Italian party brand based out of DC-10 in Ibiza. After a period of persuasion Chandler agreed to play for the crew at their 2010 opening/closing party and has since become an integral part of the family, making multiple appearances throughout the 2011 season and generally stepping up his worldwide DJ presence. It was evident in our talking with Chandler that the partnership had rejuvenated him in many ways, although that’s not to say he was somehow struggling before. Chandler is known as one of New Jersey/New York’s most celebrated and important house music practitioners, with a recording career stretching back to 1991 and a classics-lined discography to prove it.

Rolling, timeless house music is the order of the day on RA.315.” 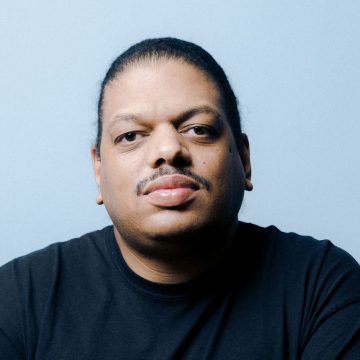