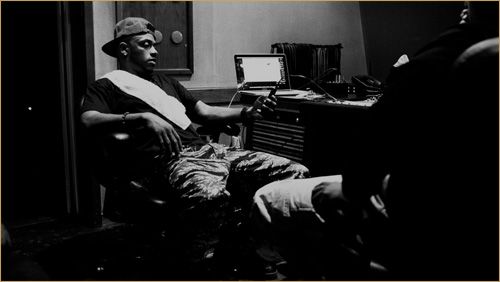 Well damn, talk about good timing. After 10+ years of never playing a single Mystikal track in a DJ gig I finally played “Danger” just for the hell of it a couple days ago in an old school set and couldn’t believe how well it aged.

And next thing you know a brand new Mystikal track comes out of absolutely nowhere and is on some straight James Brown meets No Limit shit. Wow. Here is one more reason why best of lists should be done at the end of the year and not mid-November! Gyeahhh!

“Even the white people sittin’ up in this motherfucker ain’t do nothin’ but say, ‘Wow! / Hear that Helen? He’s tearin’ it up, that fella/ I’d love to get my hands on his acapella / That nigga sicker and slicker than oil on a pelican’ / We on the one! / Me and the band do it like Abbott and Costello / We go together like stanky and smelly/ Tummy and belly/ Peanut butter jelly….”