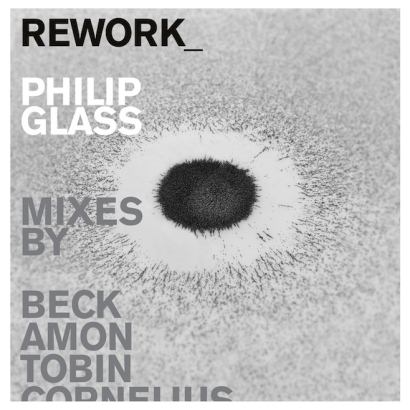 The remix album honoring Philip Glass‘ 75th birthday might only be released on October 23rd, but NPR is already offering a stream of its entire content through its website.

The project, led by Beck, is a collage of remixes undertaken by artists of diverse branches of the music genre tree. While the presence of some contributors might seem surprising, the album as a whole fits well in the enterprise that is to deliver a revisit the voluminous body of work that is Glass‘s heritage.

Indeed, the composer’s catalog has often been pigeonholed under the “minimalist” label while being much more densely layered than the simple repetition of structures and patterns. Being the soundtrack to its very own rhythm, Glass‘ unique work might thus seem like a peculiar endeavor for some remixers featured on the release.

Though, from the choral and ethereal revisit of Knee 1 orchestrated by Nosaj Thing who’s been keeping a low profile for the last few years to Amon Tobin‘s organic and cinematic take on Warda’s Whorehouse, every contributing artist pay a fitting tribute to the composer with their own blend of influence and background.

Without being either overwhelming or dissonant, the whole album fits perfectly in Glass‘ ethos of things, that music should not end its life after being recorded but should follow its path in tandem with those who make it live.

A mandatory listen for those who loved’s Sixtoo‘s 2004 Chewing on Glass & Other Miracle Cures, even though this project features a more melodic and less abrasive tone. 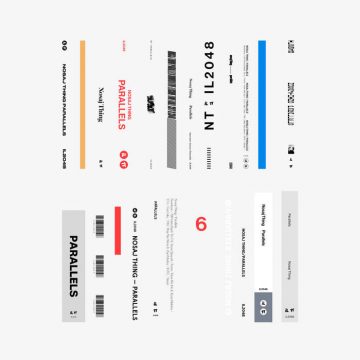