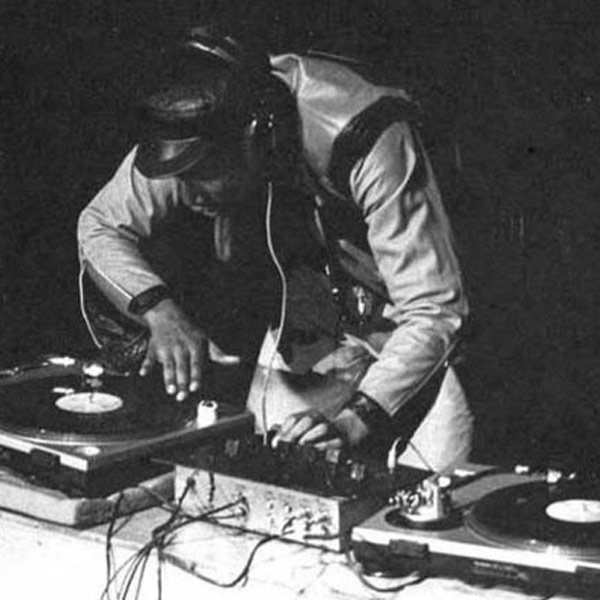 When the mainstream media reports on an emerging artistic movement or even new technology it’s usually pretty cringe-worthy. Much like the hilarious 1994 TV feature on “what is the internet“, this 1981 TV report on ABC News will make you laugh, shake your head is disbelief and make you realize how far we’ve come.

This is how ABC and this 20/20 Report introduced Rap Music to average American households in 1981. As expected, there is a slight tone of discomfort and loathing in the piece. You almost feel like ABC News sent out their reporter to investigate the “noise” coming out of the young black community.

But by 1981 and mainstream news standard, the report has some great footage of some of the key players and movements in the early 80’s, the years when Rap music stepped out of NYC and crossed into the mainstream of America and beyond.

First look at the new Rotary Mixer, the ARS 9000 from Japan

Balnearico – The Sunny Side of Brazil's Underground Pop