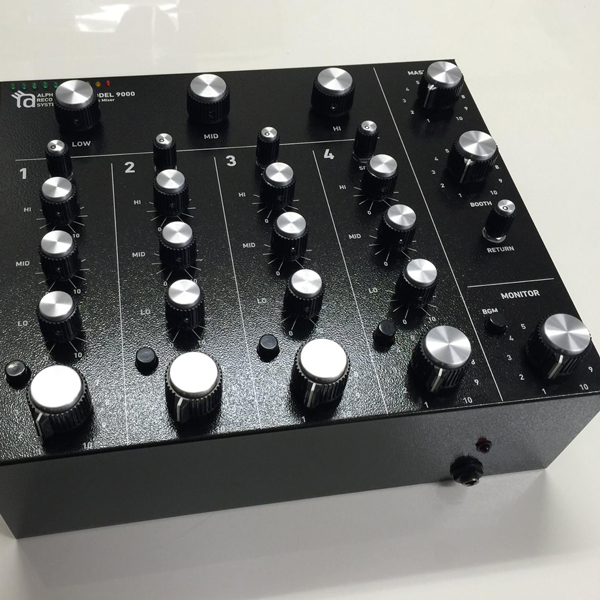 First look at the new Rotary Mixer, the ARS 9000 from Japan

Following up on the recent release of the newest RANE rotary mixer (the MP2015) Japanese audio manufacturer Alpha Recording System has released the first pictures of their upcoming mixer.

The ARS 9000 model DJ Mixer is a Japanese made, All hand crafted DJ mixer. 4ch. rotatry mixer with isolator on each channel. It will also compete in the DJ / vinyl nerd market against France’s E&S mixer and the classic Bozack mixers.

Price will be announced in August 2015. 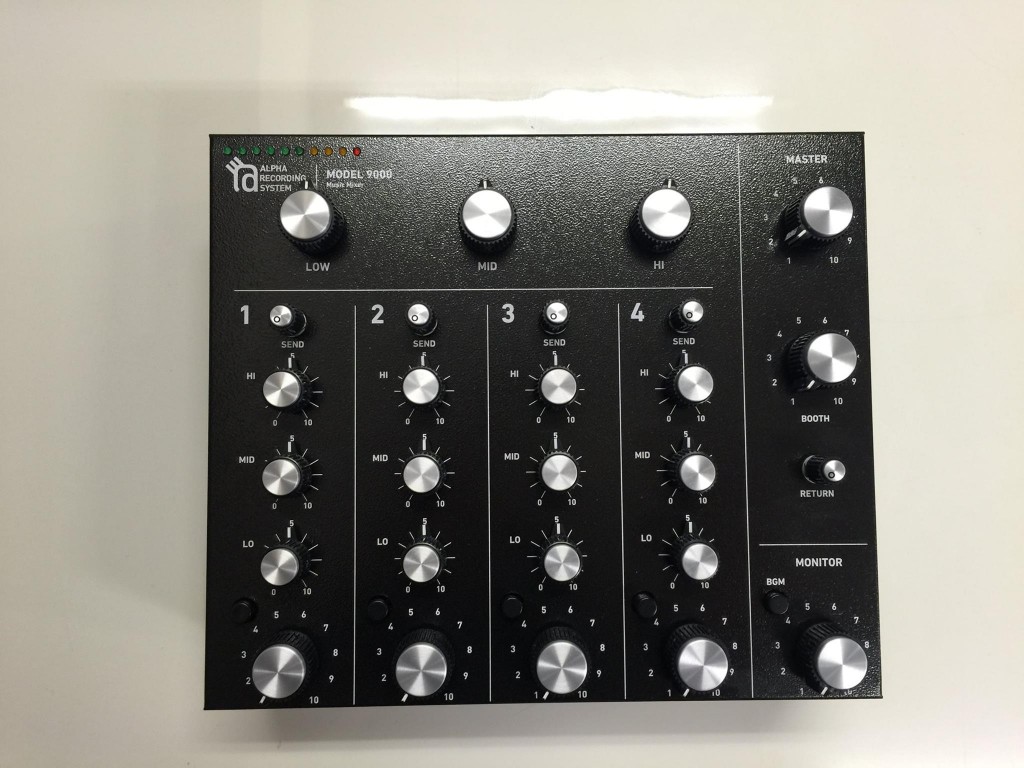 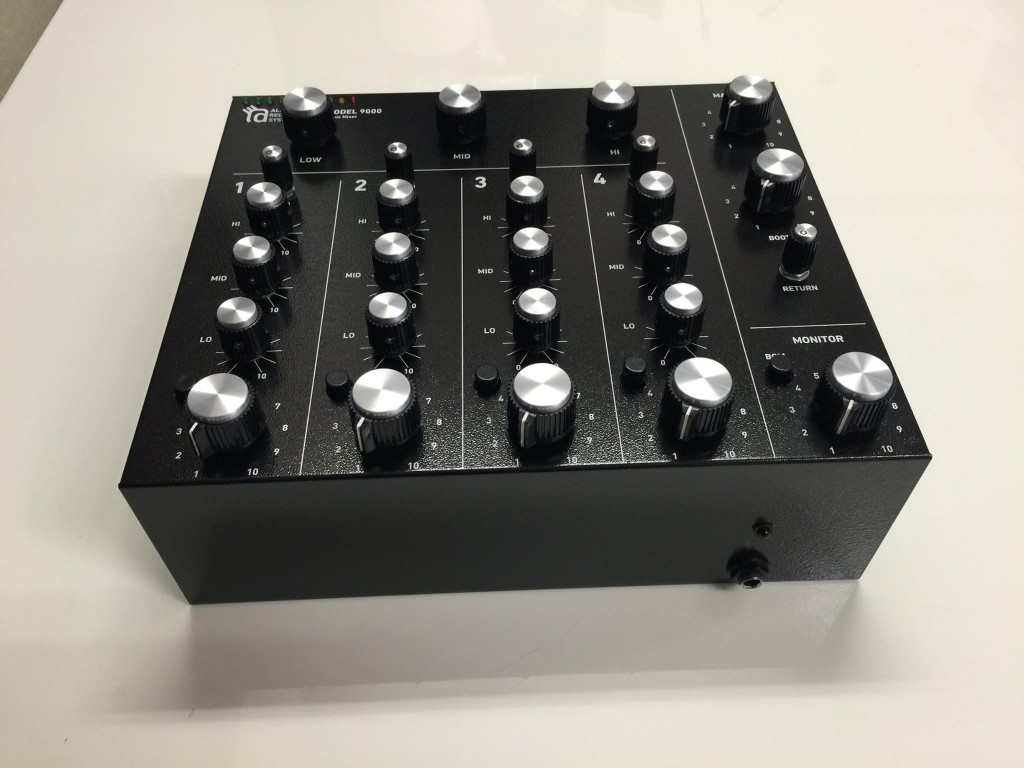 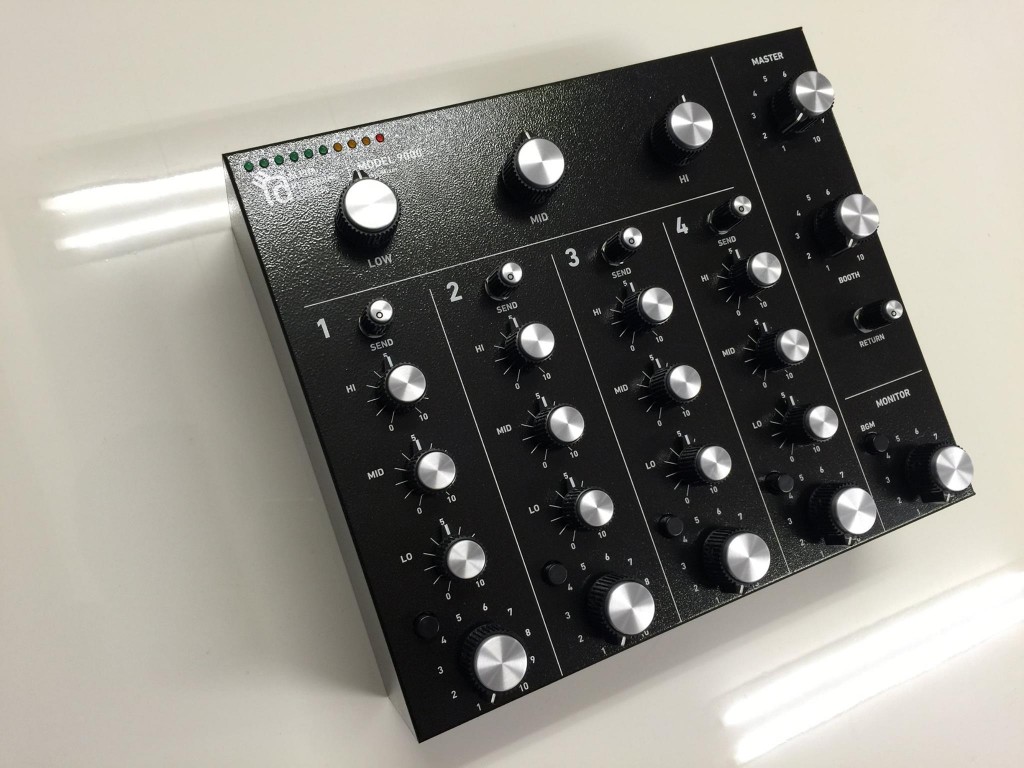 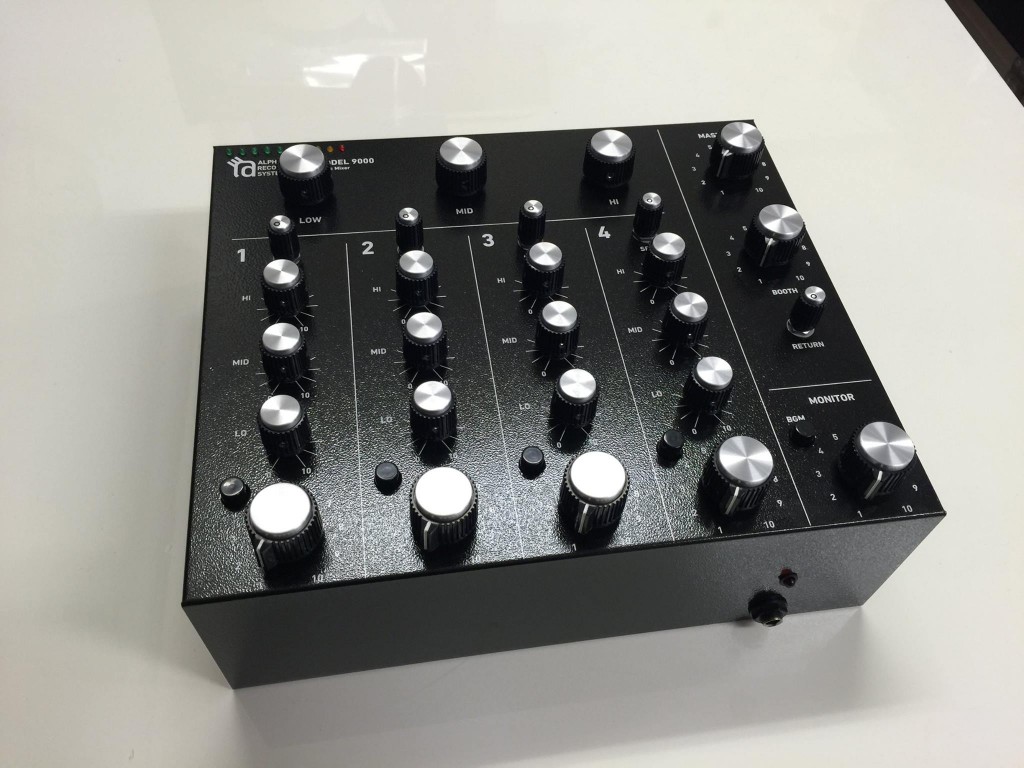 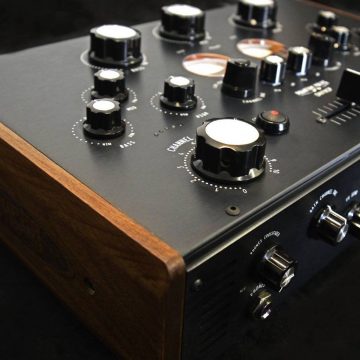 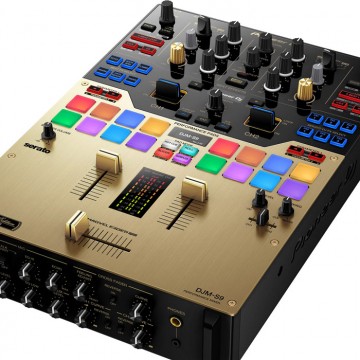 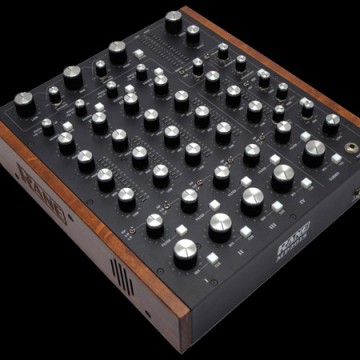 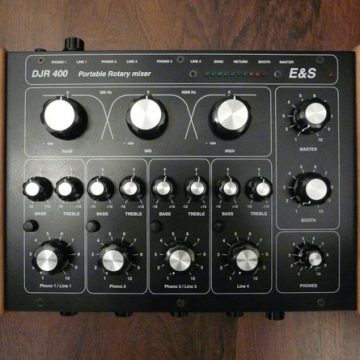