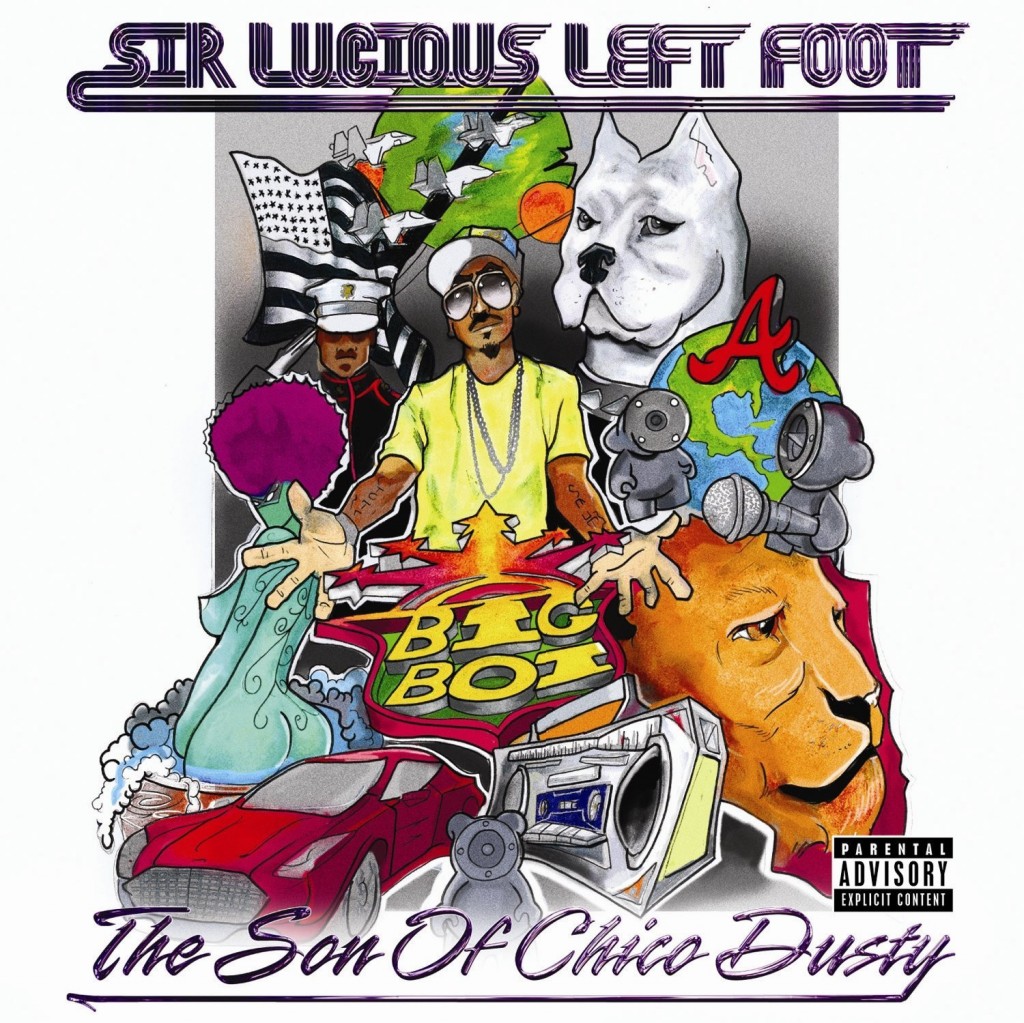 The buzz surrounding Big Boi’s first official solo record began in 2007 with the release of bangers like “Royal Flush” and “For yo Sorrows”. Over the past three years tracks and videos have been surfacing and feeding the hype machine.

To try and review this album objectively, you have to forget that you heard some of the best tracks on it a few months ago. If had just heard “Shine Blockas”, “Shutterbug”, “General Patton” and “For yo sorrows” for the first time i’d be ready to declare this one of the best hip-hop albums in recent years. Easily. But that’s the double edge sword of releasing tracks before the album, it helps create buzz but takes away from the excitement of listening to the album for the first time.

Then there is also the fact that two of the best tracks aren’t even on the record. There label dispute between Def Jam and Jive that prevented Andre 3000 from appearing on the record with the outstanding “Royal Flush” and “Lookin for ya”. So, if you take into account all of those factors, listen to the other tracks, it is hands down one of the best hip-hop records of the last few years. Big Boi reclaims the crowd of the southern sound.