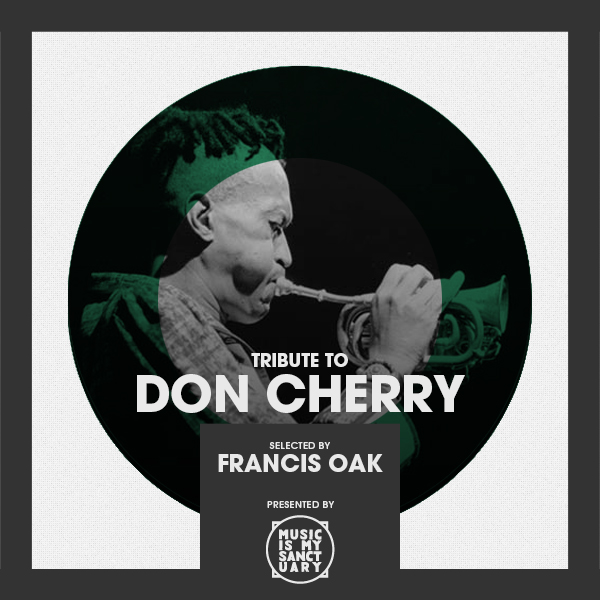 The following mix was prepared to showcase the work of formidable musician Don Cherry. I do not claim this covers every aspect of his music but it paints a broad picture and includes my personal favorites.

All songs / clusters of songs are played in their entirety but in no specific order. Enjoy! 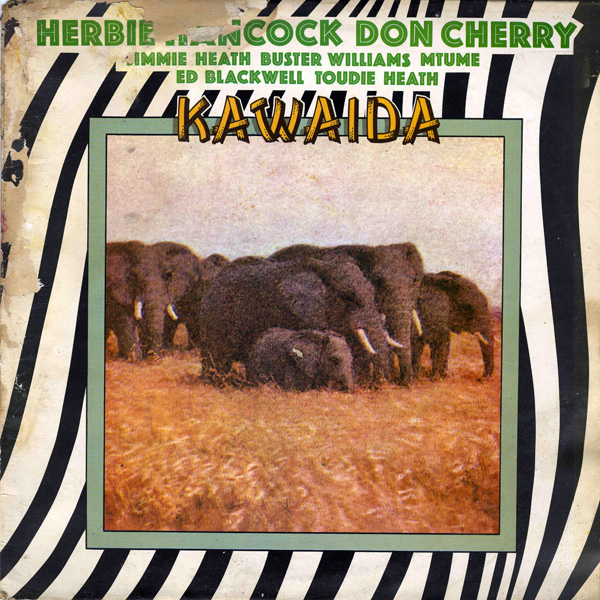 Written by Mtume (make sure you check out his Strata-East live album if you haven’t) this song is a recital of the seven principles of Kwanzaa. 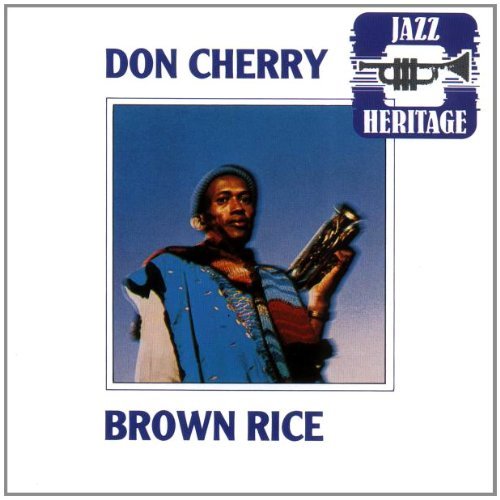 Most people’s gateway into the work of Don Cherry, this record puts to shame a lot of the so-called fusion stuff that was coming out at the time. It paints a very good picture of the world Don Cherry created for himself after his extensive eastern travels. 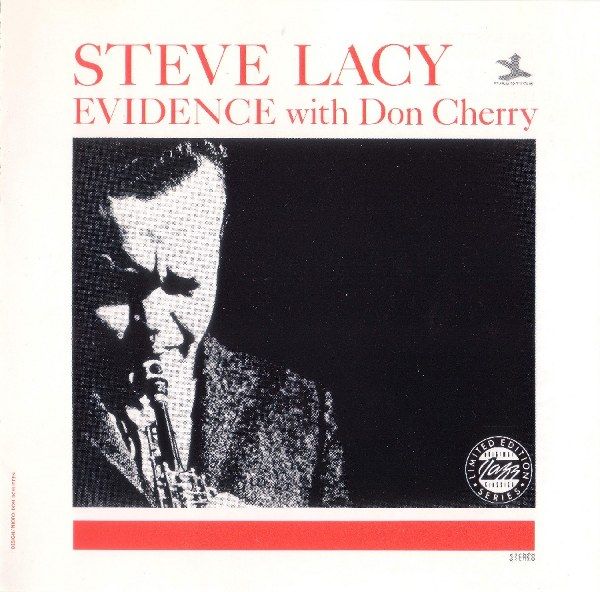 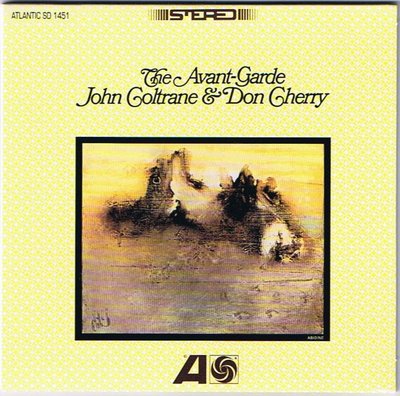 Don Cherry performing his own composition alongside John Coltrane, I simply couldn’t leave this out! 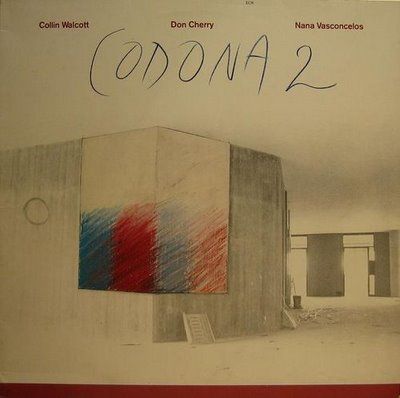 There is something very rewarding about listening to these three musicians perform together. The small unit created music that completely broke the boundaries of the traditional jazz group. Once a student of Ravi Shankar and Vasant Rai, Collin Walcott’s Sitar and Tabla playing is amazing on those Codona records. 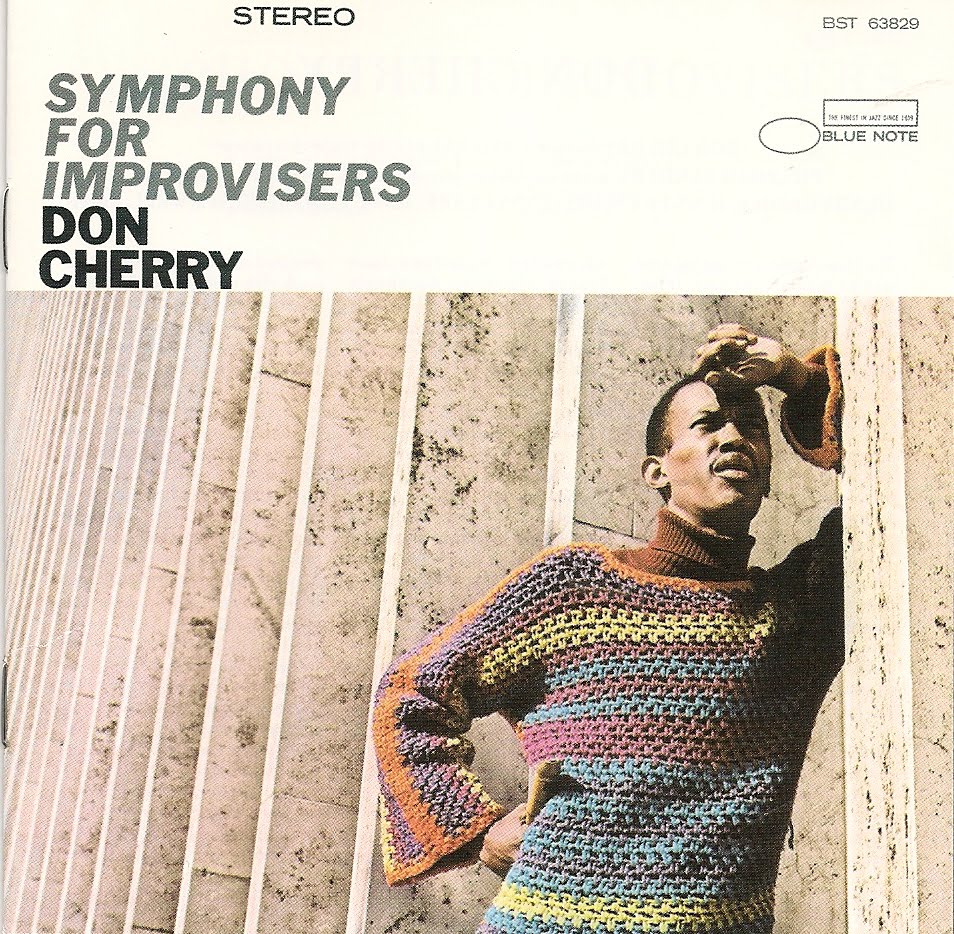 Long improvisational stretches like ‘Symphony for Improvisers’ are one of Don Cherry’s main contributions to jazz. By ensuing continuity between the 4 themes in this piece (which take up one side or a 12”), he could retain the improvisational energy of the group (this was probably even more intense live). 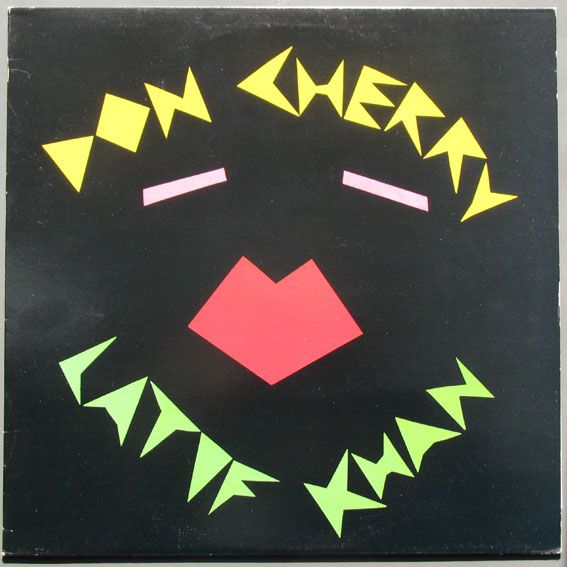 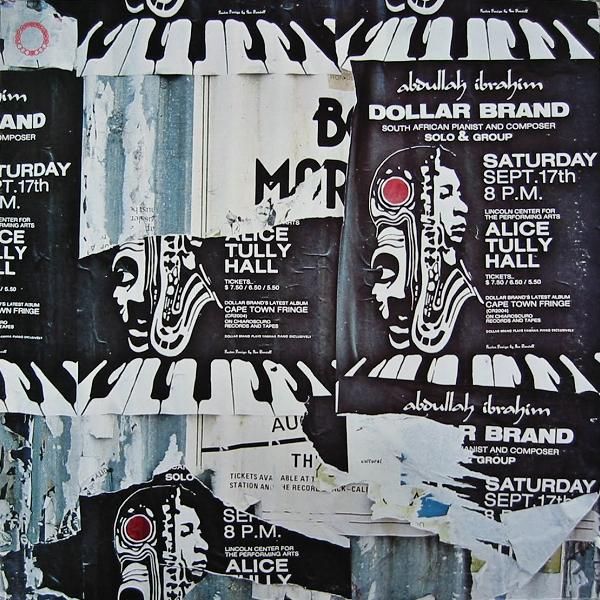 Don Cherry – Movin Pictures For The Ear (Recorded in 1973) 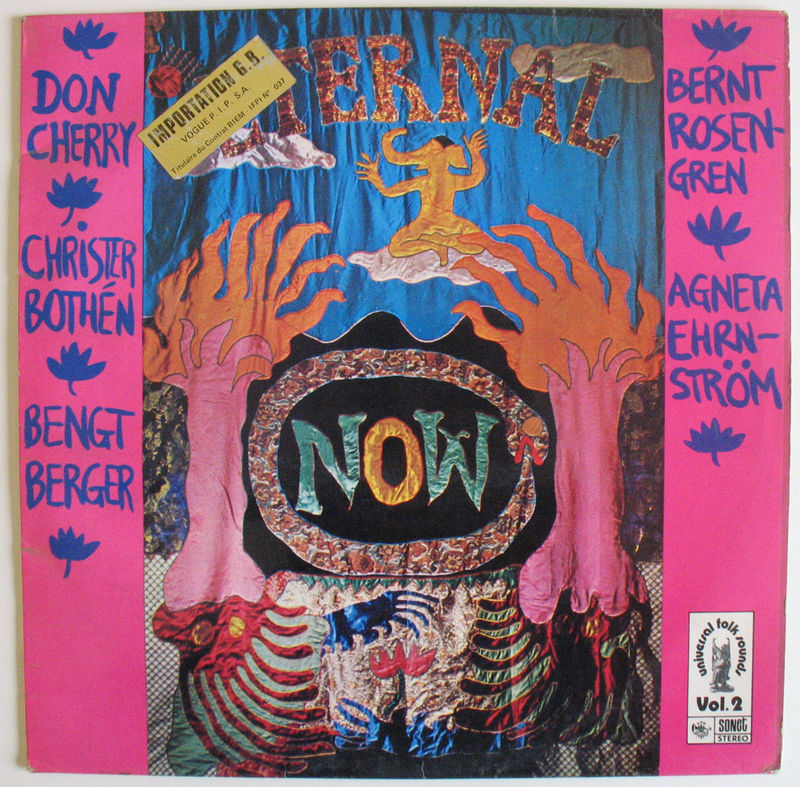 This is from Eternal Now, an amazingly unpredictable album he recorded before Brown Rice. The cover art is pretty awesome too. 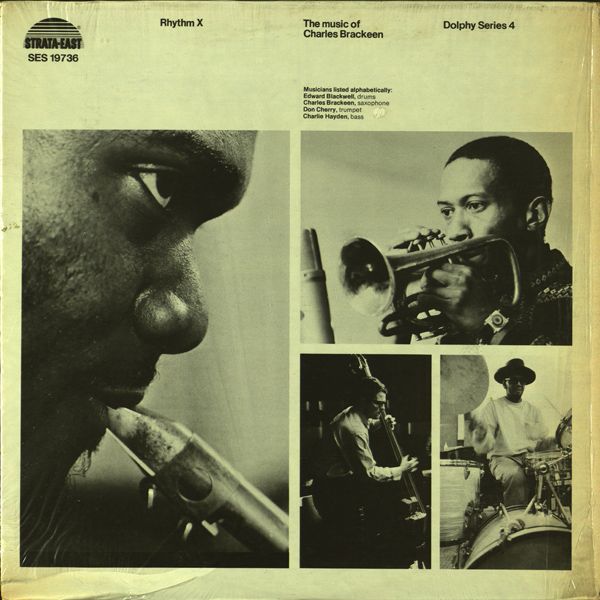 Free Jazz at its best, recorded in the hub that was New York at the time. Released on the mighty Strata-East label. 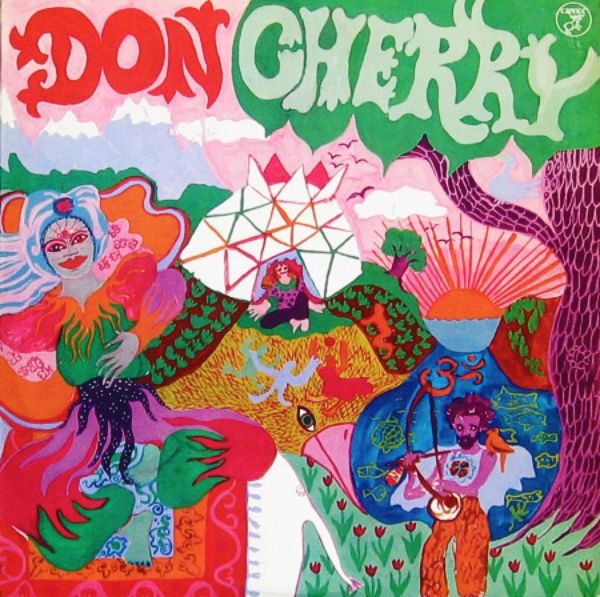 Nearly all the tracks on this album where recorded outside the studio using portable equipment. In my opinion, this is the most uplifting release in Don Cherry’s catalog and probably one of the most immediately rewarding too. The last part was written by the great Terry Riley.

Video: FATIMA "Biggest Joke Of All"