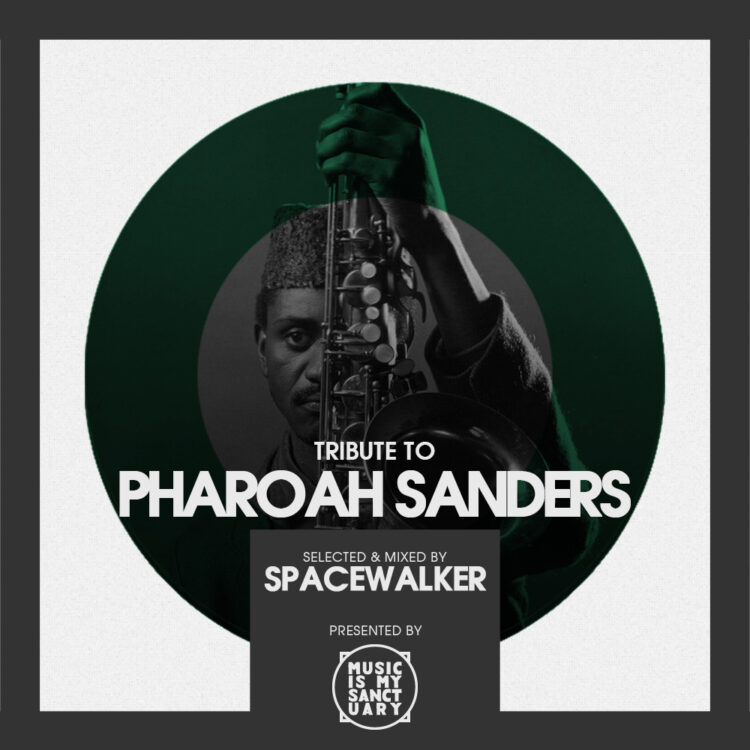 I was watching videos of the Pharoah Sanders concert a few days after the end of the recent We Out Here festival. He was evidently frail and unwell, perhaps even uncomfortable after not setting foot on stage for three years.

However, even through a phone screen, you couldn’t help but get goosebumps once he blew into the saxophone. His charisma, aura, and sheer emotion, as always, shining through. Sadly it was to be his last. The torchbearer of Coltrane’s legacy and his one true heir, passed away just a few weeks later.

Born Farrell Sanders in Little Rock, Arkansas, Pharoah picked up the saxophone in his teenage years. He briefly moved to the West Coast to study art, before going to New York to take part in an exciting new jazz scene led by his idol, and later mentor, John Coltrane. Alongside Eric Dolphy, Archie Shepp, and Albert Ayler, he would become one of the most sought-after saxophonists in what was dubbed – avant-garde jazz. Pharoah Sanders joined Coltrane in 1965 and spent the next two years as his protege. After Trane’s passing, he continued to take his music to new dimensions, furthering his journey into African and Eastern philosophies and eventually, becoming the face and driving force of what is now known as – spiritual jazz.

From Alice Coltrane to Floating Points, Pharoah would collaborate with numerous musicians over the decades. However, for this tribute, I decided to focus strictly on his solo output and showcase the mastery of the albums he recorded for Impulse!, Strata East, and Theresa from the late sixties to the early eighties.

Music Is My Sanctuary · Tribute to PHAROAH SANDERS – Selected by Spacewalker 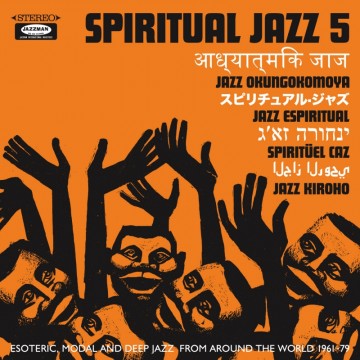