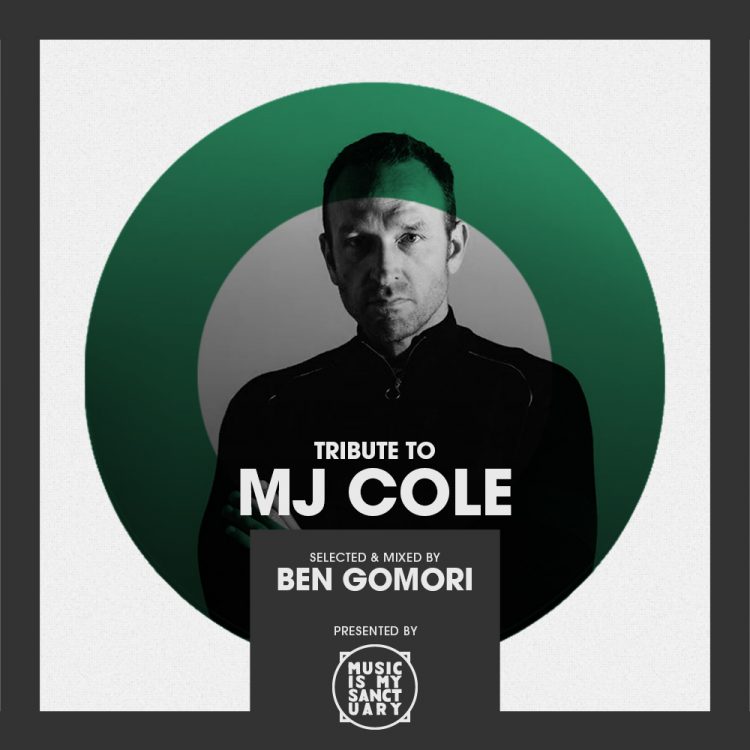 @bengomori “The tracks MJ Cole made in the first three years of his career from 1997-1999 are some of my biggest inspirations.

The chopped-up, intricate, hard-grooving 4×4 garage sound that he pioneered built on the foundations that the likes of Todd Edwards and Grant Nelson laid, but I’d argue that the swing of his tracks in this era was unparalleled. His many solo tracks in this era as well as the tracks he engineered for Ramsey & Fen always get a great reaction when I play them out, and I wanted to collate my favourites for MIMS.”

About @bengomori aka G. Markus

A DJ and producer from London, Ben Gomori runs Monologues Records, makes a lot of edits as well as original bits, hosts a weekly podcast called Turned On and have a Soho Radio show with his bargain-bin vinyl concept, Record Replay. Watch out for upcoming releases on Sundries, Flat White Records, Club Bad, Wonderwheel Records and Monologues Records… and catch him DJing once the world slowly starts to make sense again! 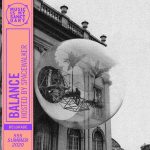 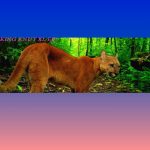 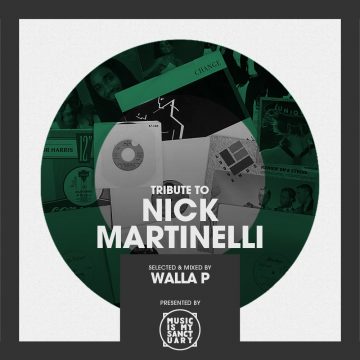 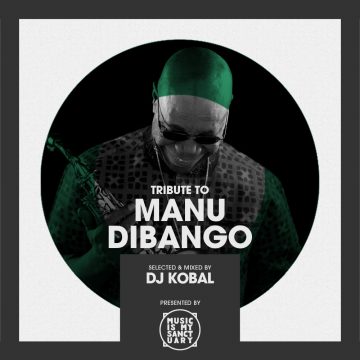 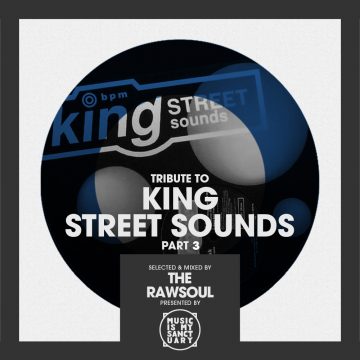 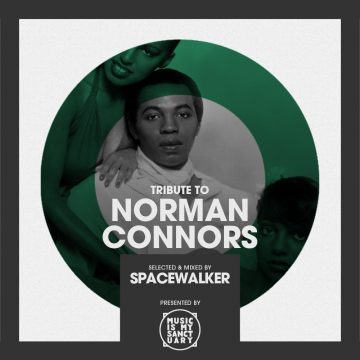