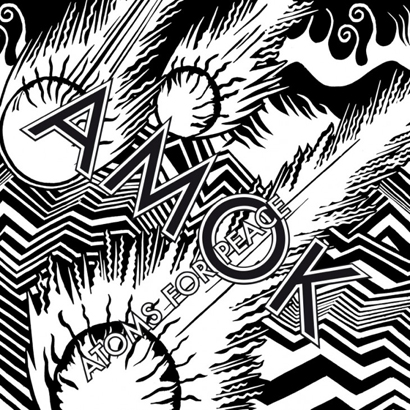 “Default” is our favorite jam from the new AMOK LP by Atoms for Peace who dropped an absolutely mesmerizing album a couple weeks ago. Yorke just brings that cinematic feel to whatever projects he touches. I think we sometimes take the dude’s genius for granted.