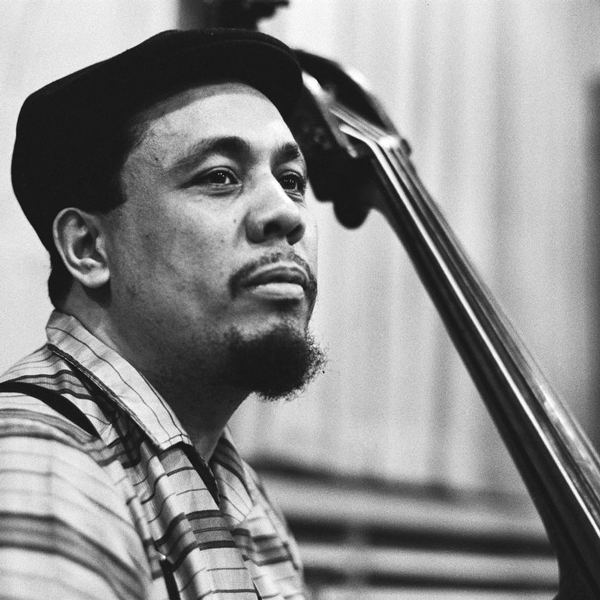 via Wikipedia: Mingus: Charlie Mingus 1968 is a 1968 American documentary film directed by Thomas Reichman (1944-1975) that follows the later life of jazz musician Charles Mingus and his five-year-old daughter in 1966, as they are being evicted from his New York apartment for not paying the rent.

The film highlights their way of life and how political and racial tensions affected people of the 1960s personally. The reason for Reichman’s investigation into Mingus’ eviction was to show the lifestyle of a prominent jazz musician and to show how American society was structured during the Civil Rights era. At a time when the Jim Crow laws had recently been rescinded (Civil Rights Act of 1964[1] and Voting Rights Act of 1965), there were African Americans who didn’t feel they were treated equally; in many cases they weren’t.[2] Throughout this film Mingus makes it clear that he believes that society is run for and by “white America” and goes on to say that if it were not for his standing as a jazz musician he would not be treated anywhere close to equally. 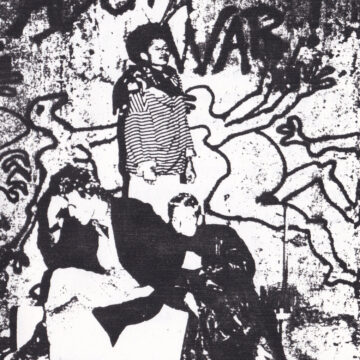 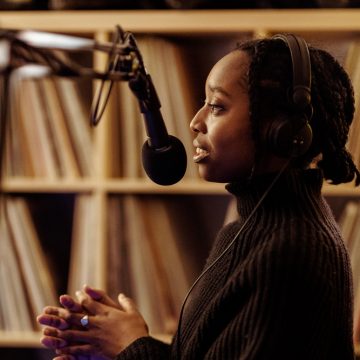