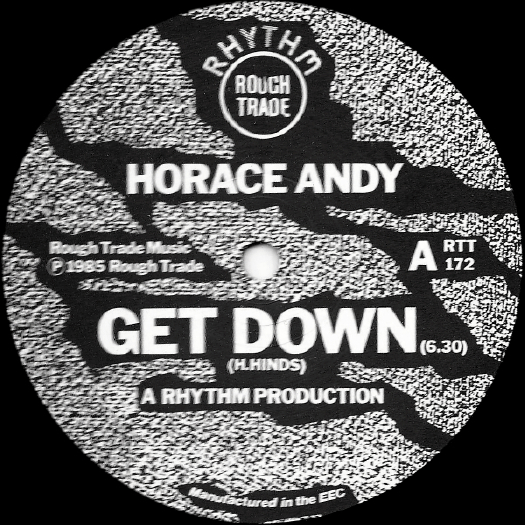 Everytime we put together an edition of our side project called 24 Hours of Vinyl we walk away with tons of amazing discoveries from the 15 DJ’s who came share their finest nuggets with us.

The 11th edition in San Francisco was no different and might actually have been the best in terms of me walking away with at least 25 tracks I had no idea about and will begin hunting down!

“Get Down” is a rare 1985 record from Horace Andy released on Rough Trade, label started by the legendary London record store in the 70’s. I am by no means a Reggae expert but I know my fair share, and most tunes with the 80’s digital dancehall sound I usually like. Horace Andy is a living legend of Reggae music with around 50 albums and 300 singles on his track sheet. Of course, most people outside of the reggae world associate him with his collaborations with Massive Attack.

The record was introduced to me by Vinnie Esparza who played it in his great set at 24HOV. Vinnie is one of the key members of the Groove Merchant (link) record store in San Francisco, one of the most respected and loved stores on the planet.

This one usually goes for around 100$ but it’s worth every penny since it has appeared on compilations or been given a proper reissue. 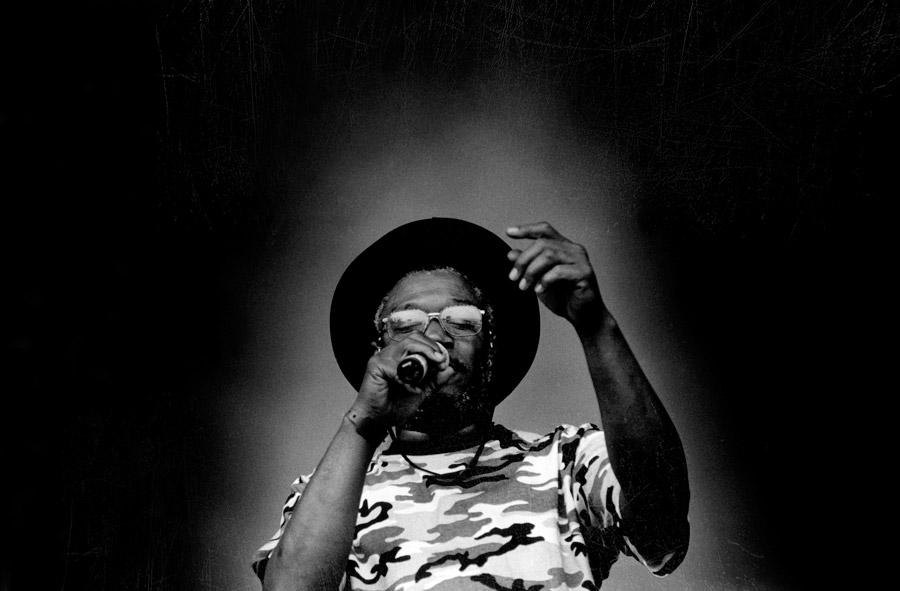