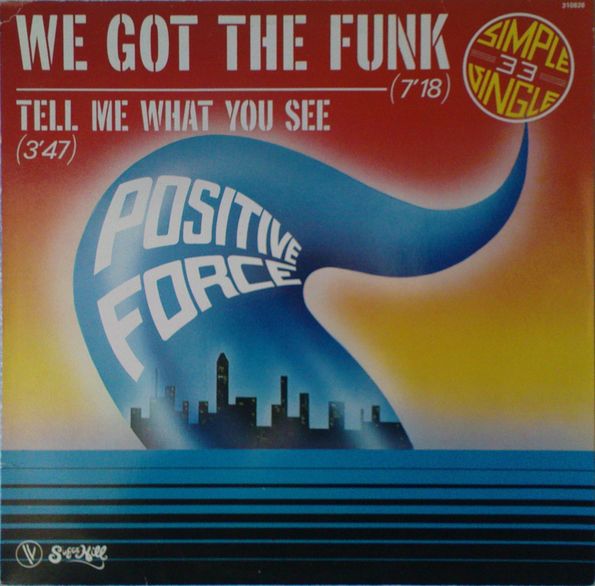 Forgotten Treasure: Positive Force “We Got the Funk” (1979)

Unless you were clubbing in the UK during the late 1970’s it’s possible this Positive Force disco jam slipped under your radar. Released in 1979 by Sugarhill Records, the mid-tempo groove opens with the quintessential party soundscape, complete with hoots & hollers of “parrrrtay..don’t stop, don’t stop.” Believe it or not, the group contributed the same backdrop, although uncredited, to Sugar Hill Gang’s hit record “Rapper Delight” on the same label.

This is one of those tracks that fully encapsulate a party. I can just envision the 8-piece band jamming out, plus lead vocalists, Brenda Reynolds and Vickie Drayton directing “aight y’all, partaaaay…don’t stop, don’t stop” roll-calling and channeling the FUNK. With traces of late disco and early hip-hop, the track has an infectious playful vibe that warms up dance floors even today.

The record has remained under the radar despite its popularity with the likes of Larry Levan and Frankie Knuckles who incorporated it into their repertoire of obscure dance floor classics.

Truly a positive force, how can you be mad at the forgiving refrain “we got a funk that, you can dance to, we don’t mind if, you choose not to…” 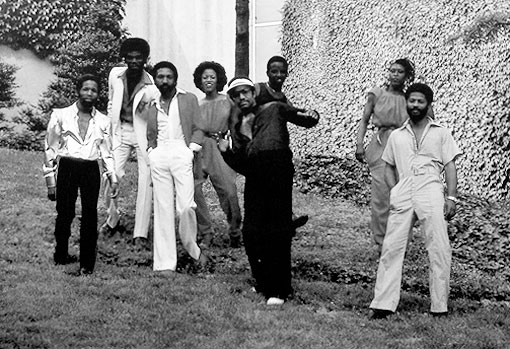 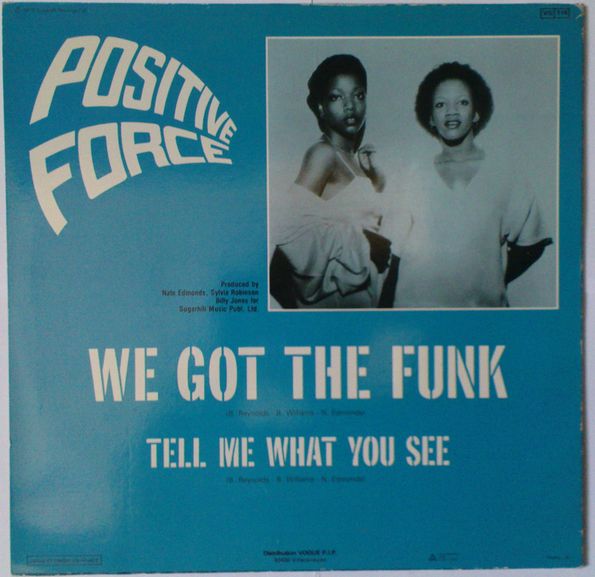