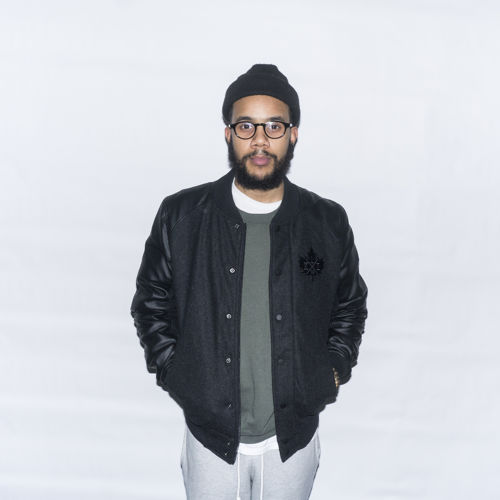 Future Classic: JuJu Rogers “From the Life of a Good​-​For​-​Nothing”

Born of an American GI from New Orleans and a German Mother with Austrian roots, the MC known as JuJu Rogers stands out in terms of his family upbringing but also his sound.

You can definitely hear in JuJu’s music that he’s sitting somewhere between his European and American influences. At a time where the mainstream sound of rap is all about southern influenced Trap, he chooses to work with the blueprints of the classic 90’s sound, something a lot of MC’s either based in Europe (Ivan Ave) or who have a strong following there (Oddisee).

His upcoming record titled “From the Life of a Good​-​For​-​Nothing” will be released July 3rd on Jakarta Records. Although we don’t usually bestow the “future classic” title to an album not yet released, we love the 4 tracks that are already out so much that we are just ready to call it what it is!

Check out the great video for “Hungry” released a few months ago. 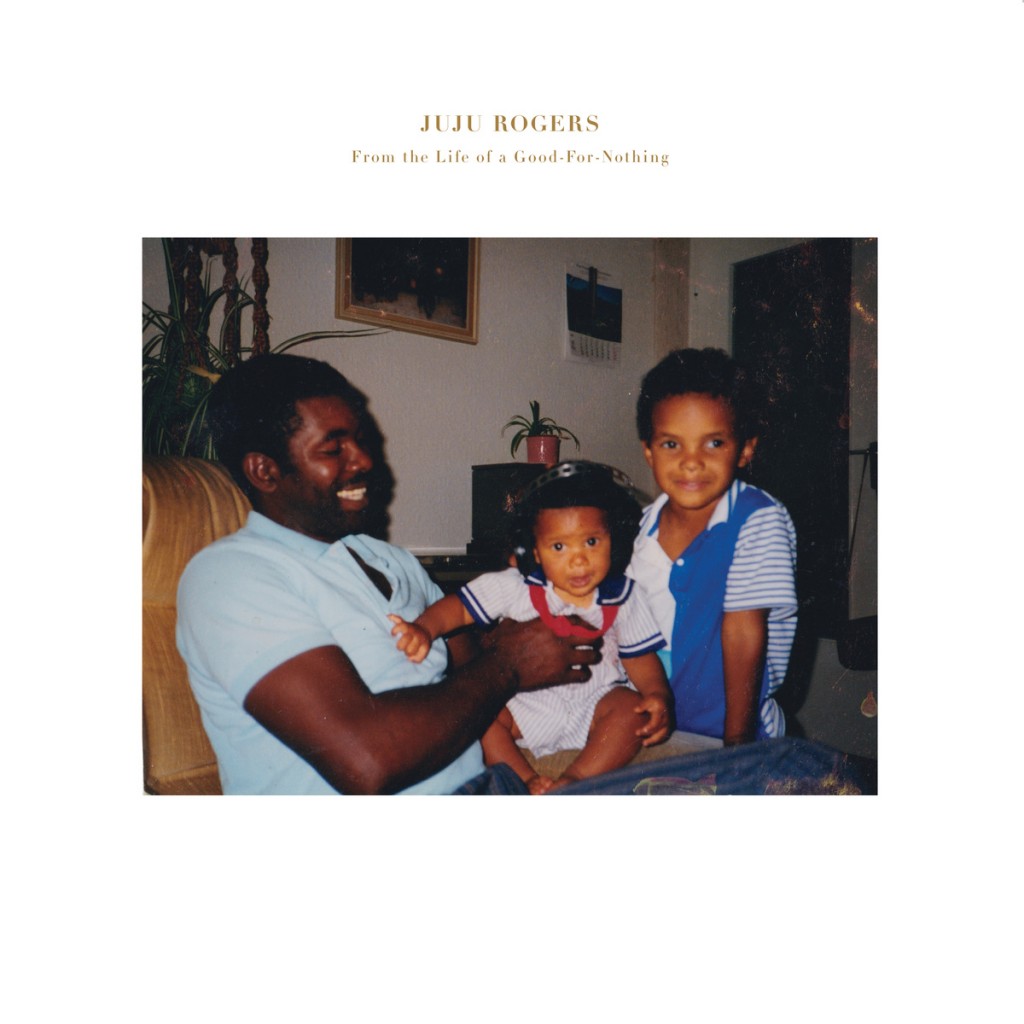