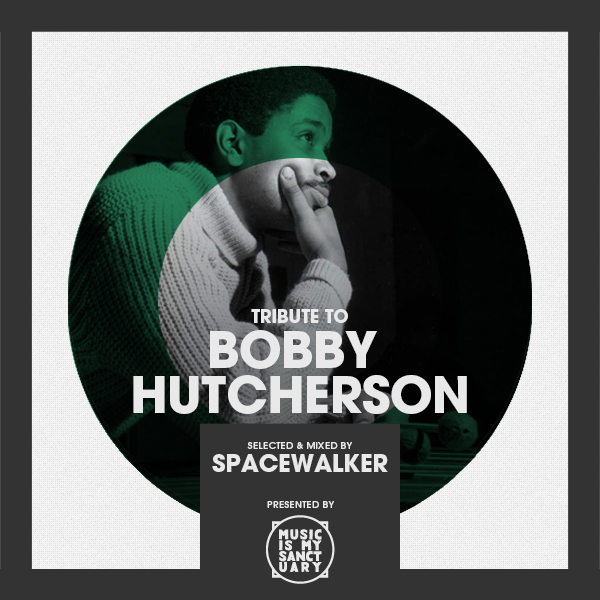 I was awakened this morning to the news that Bobby Hutcherson, the prolific, legendary and arguably Jazz’s greatest vibraphonist has passed away. For music lovers, this scenario is all too familiar. For Jazz heads however, this neverending cycle of loss doesn’t take pit stops.

I would like to be able to tell you a story of how and when I first heard (of) Bobby Hutcherson, but unfortunately I can’t. What I can acknowledge is that his music has over the years become an integral part of my, if not daily, then weekly music routine. I’m regularly asked by friends whether I like this or that album from such and such, but when it comes to Hutcherson’s music, my reply is usually “buy anything on the spot”. It’s this incredible level of consistency that’s made Hutcherson one of my all-time favourite musicians. The sheer scope of his work, Be-Bop, Modal, Latin, Post-Bop, Fusion, the many classic albums he’s recorded through the decades, are the reason why Hutcherson’s become synonymous with the vibraphone in Jazz.

In the mix below, I purposely put the emphasis on his solo output, because if I hadn’t, the mix would probably be around 10 hours long.

Rest in Jazz Bobby, you will be sorely missed…

Respect to the master & one of my percussion heroes in jazz music the great Bobby Hutcherson.… https://t.co/emarKs123c

Bobby Hutcherson rock on. Dad gave me this one in high school. Used to sample it on my earliest… https://t.co/JTQlwlLeOV