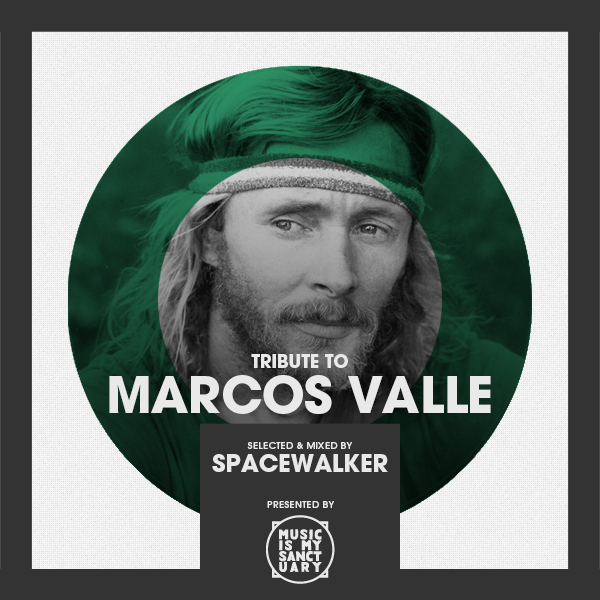 Marcos Valle burst onto the Brazilian music scene half a century ago as part, or to be more exact, the leader of the second wave of bossa nova songwriters and arrangers. Unlike a lot of his contemporaries, Valle refused to be stuck with the “bossa nova” tag, managing to reinvent his sound several times throughout the course of his carreer.

In the mix below I tried to capture the various music chapters of this illustrious career, from the samba and bossa days of the sixties, the psychedelic soul and jazz fusion of the seventies, boogie and disco in the eighties, and finally to his work in the 2000s for the legendary brazil-centric Far Out Recordings. At 72, Valle’s still as lively as ever, continuing to record and tour, so if you get a chance don’t miss out on the oppurtunity to catch a performance of a living legend of brazilian music.

Also, check out the great Light In The Attic label who reissued a few classics from Marcos Valle’s extensive catalogue. 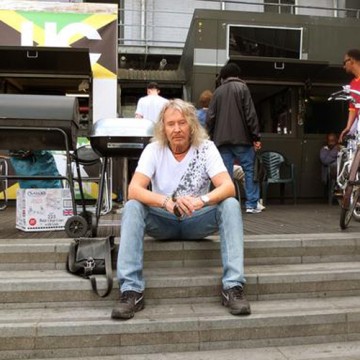 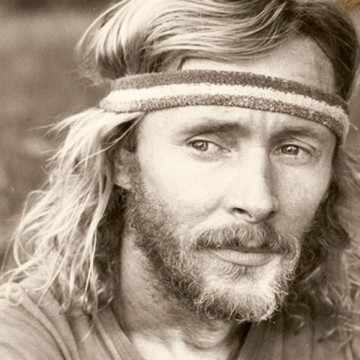