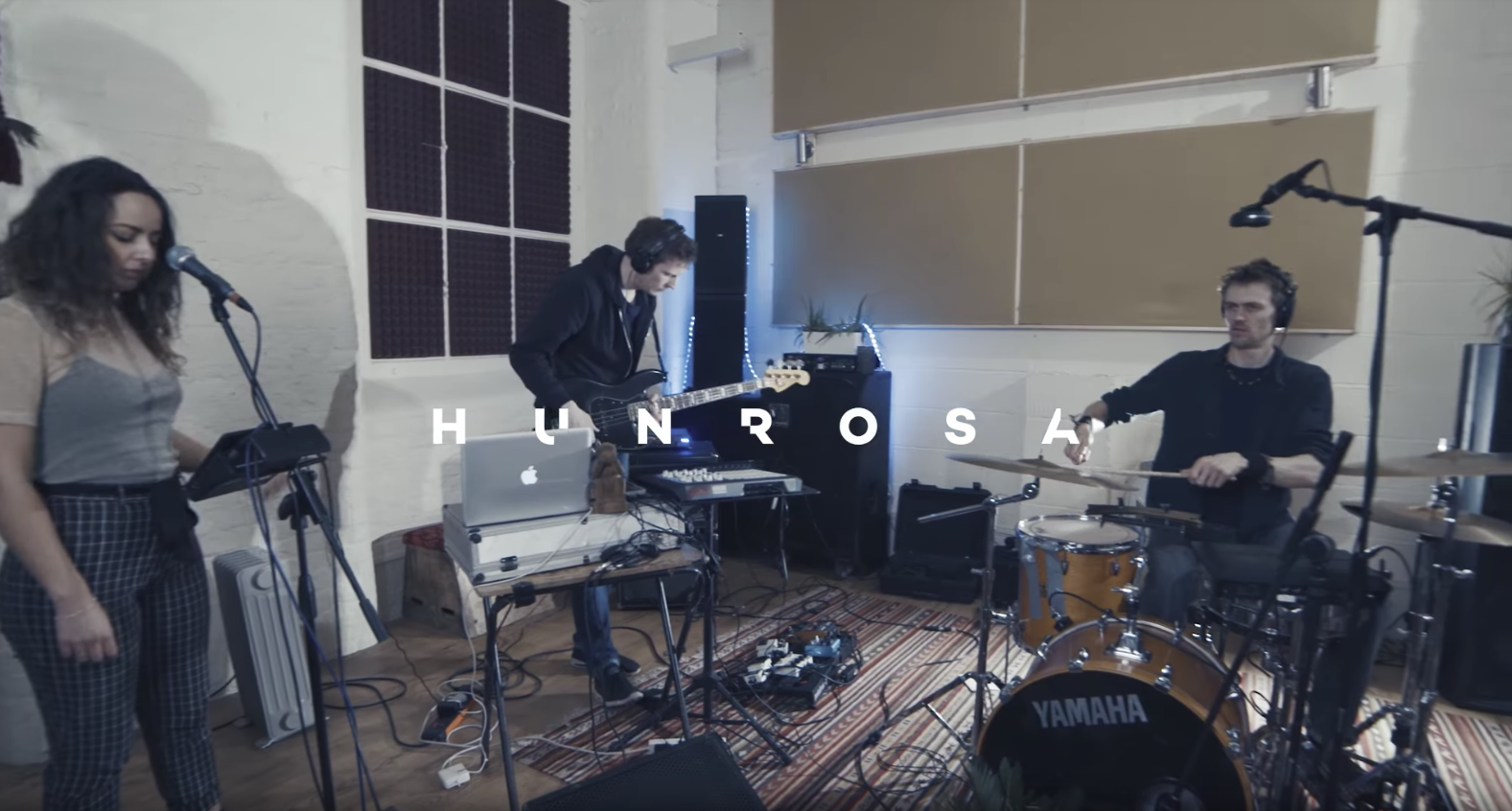 Sam Vicary aka Hunrosa is an electronic music producer capturing the wild organic senses of his childhood and anchoring it with a darker 2am undercurrent.

His latest offering ‘Ransome’ is a heavily rhythmic journey, full of textured hand percussion and soaring strings, accompanied by the beautifully melodic vocals of Alice Higgins drifting overhead. Here, he’s brought together a full band to perform the originally fully electronic composition in a live setting.

The music is inspired by a coastal upbringing, represented in the music via field recordings, as well as being aided by visual stimulus throughout the writing process. Based in Manchester, he is principally a bassist and currently a member of The Cinematic Orchestra, Paper Tiger and The Dominic J Marshall Trio, as well as performing with Manu Delago, Imogen Heap, Matthew Halsall, Anil Sebastian and Stuart Macallum.

The “Ransome” digital release includes many different versions of the track, including a remix by electronic producer Clap! Clap!, and was released on Wah Wah 45s April 20, 2018. 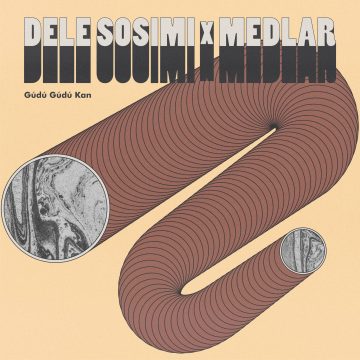 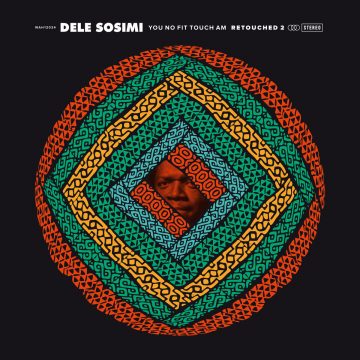