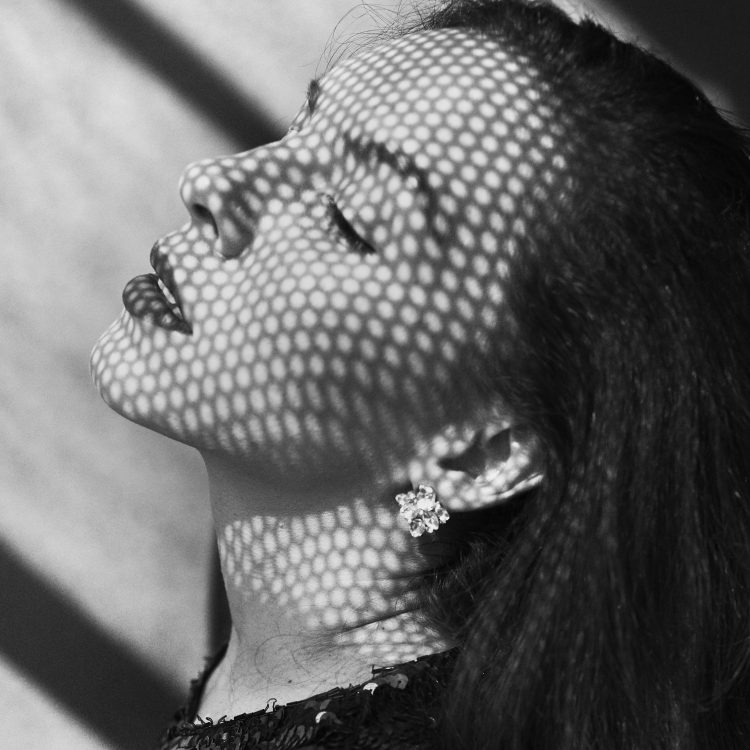 Combining emotional strength with the presence of sonic beauty, the music of Los Angeles based singer Natasha Agrama has lifted off, presented in the magnificence of “The Heart of Infinite Change” this year.

Released on the Alpha Pup Records‘ Jazz imprint World Galaxy in fall of 2017, the album is an impressive voyage vocally and instrumentally, redefining what it means to present a record of interpolations in the 21st century. Helping in this path were music titans and icons Stanley Clarke (co-producer), George Duke, Thundercat, Ronald Bruner Jr., Austin Peralta, and many other visionaries from the LA community, both here and gone.

The visual extension of “The Heart of Infinite Change” is an important chapter in presenting the raw and ethereal beauty of Natasha Agrama‘s debut full-length. This has been orchestrated through a series of music videos, containing every track on the LP. Unlike many other video projects of this era, Natasha Agrama took on a dedicated conceptual based approach to create visual sequences to mimic the feeling of a one on one live performance. Here, she presents the first visual accompaniment, for her version of the infamous “Goodbye Pork Pie Hat”. The video was shot on Super 8 in double time, then slowed down to half-speed, giving it a dream-like quality suggesting a memory of a forgotten love.

All videos were shot over a 12 hour period in single take format, capturing an intuitive string of activations in and around Los Angeles. Maintaining constant connection through free flowing movement, the themes and stories found on “The Heart of Infinite Change” pulse through the video sequences capturing Natasha Agrama, where simplicity and complexity walk a fine line and the depth of her soul flourishes in pure communication.

The full collection of videos for “The Heart of Infinite Change” will be presented as one cinematic experience, screened in Los Angeles. This will continue the momentum she has carried as a seasoned LA performer and the first lady of World Galaxy, presenting the first full album video series on the rising Jazz label.

“The Heart Of Infinite Change” released September 8, 2018 on World Galaxy

DJ Platurn "Breaking The Ice" (Needle To The Groove) 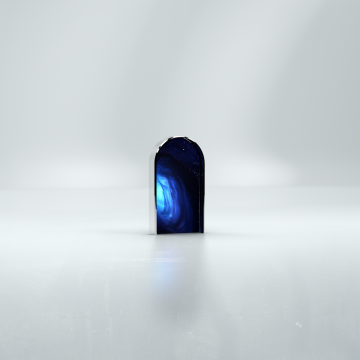 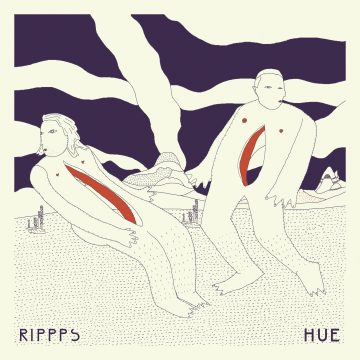 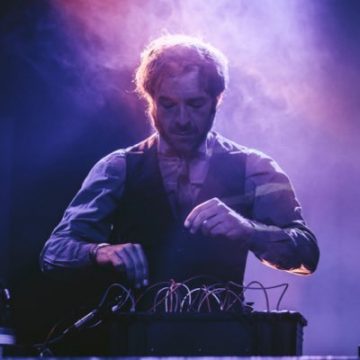 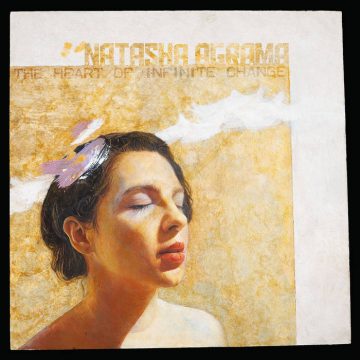