Here are some of QUANTIC‘s personal favorites. 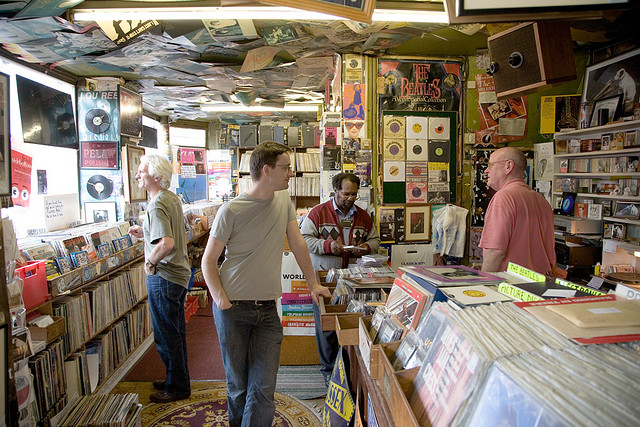 @QuanticMusic: This is the closest major record store to my hometown in Worcestershire, it was the first record store my father took me to. Its always got a great selection of Jazz, Reggae & Rock and the guys who run the store have a very unique brand of West Midlands humour! That and always a cup of tea on offer when you walk through the door. 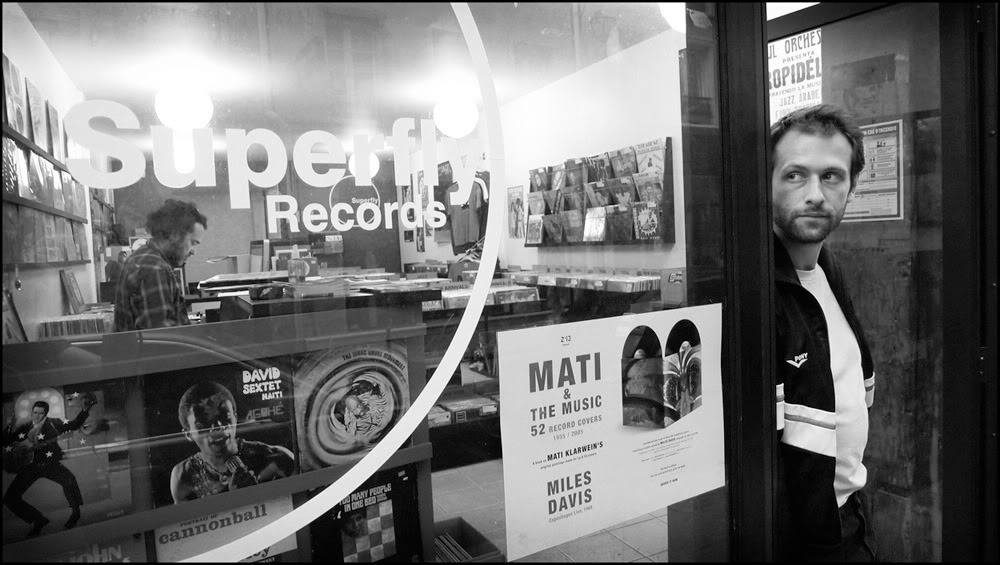 @QuanticMusic: Paulo and Manu from Superfly have been long supplying the demand for Niche tropical, african and Jazz records.They have a splendid selection of selected re-issue and an endless supply of quality African LPs and 45s. Well worth a stop by there if you’re in Paris.

R.I.P – Record Store I miss the most

@QuanticMusic: There used to be a store in Bogota, when I first moved to Colombia, it was unfortunately knocked down to make way for the Transmilenio mass transit system. It was a small 2 floor house full of vinyl delights, the sort of place you’d enter one day and come out weeks later, bearded and caped in colombian record dust, but I found records there I’ve never ever seen since. 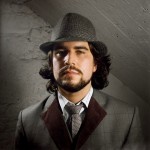 Quantic, aka Will Holland is a British born Musician, Producer & DJ making Soul, Electronic & Latin Music saturated in the tropical soundwaves of the Carribean.

Currently working from his Sonido del Valle studio base in the highlands of Bogota, Colombia, Holland has developed a sound that bridges heritage and progression, marrying spontaneous musicianship with deep, exciting tonality.