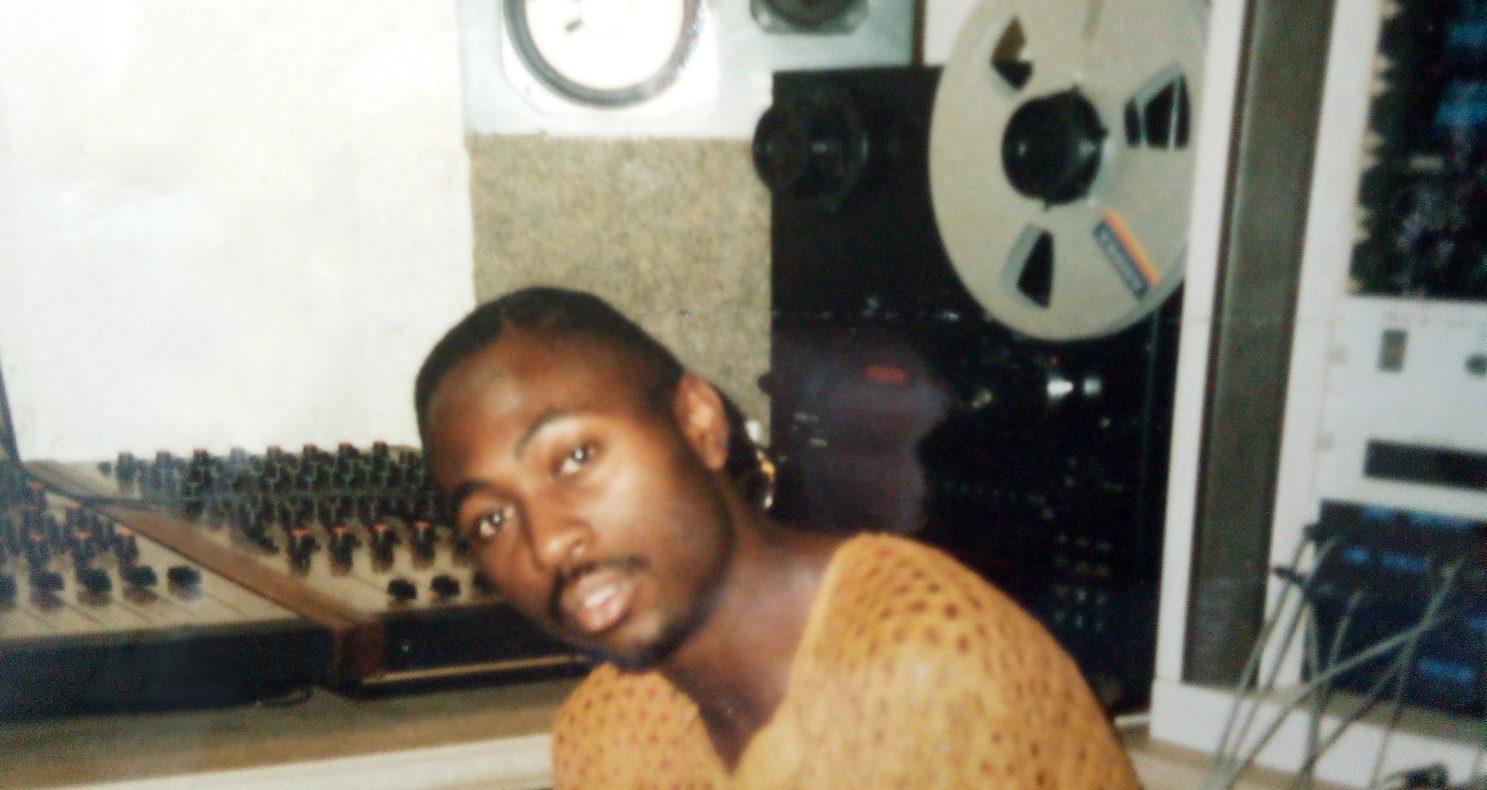 UK Street Soul, too often merely a footnote in the evolution of dance
music in Britain, is receiving some long overdue attention.

A recent string of essential reissues and features, plus increased airtime on radio and podcasts attest to the growing popularity of this often retrospectively termed genre, which loosely categorised black, UK soul music with a DIY, bass-driven aesthetic from the late ‘80s to mid ‘90s. Top Secret Recordings, or simply TSR, a label founded in 89’ and run until 92’ by Robert Charles Roper, has long been a vanguard of the sound, it’s modest but legendary back-catalogue boasting some of street soul’s most elusive and treasured gems. For us, Special Touch’s’ Garden of Life LP (1991) is the label’s crowning jewel, where Roper’s production, composition and writing prowess is balanced delicately with the raw vocal talents of his brother Duval to create a slew of anthemic and uplifting tracks.

The eponymous title track Garden of Life, with its breathtaking synth melodies and soaring vocals, might be the best known, but all nine tracks charm and uplift, from the house-flecked ‘It’s Your Life’ to the breakbeat-punctuated ‘Music’. At its best, street soul sounds rooted in its day yet timeless – Special Touch’s only album possesses this in spades and is partly why it turns so many heads today.

Heels & Souls Recordings, the new imprint started by Ben Croft and I (we’ve ran parties and DJ’d under the H&S banner for over five years), reissues Garden of Life this October. Originally tracking down Robert through Gold In The Shade vocalist Sonia Johnson, the reissue has taken 9-months to see the light of day, and it still feels surreal to kickstart the label with such a revered record.

Ben and Robert have spent countless hours on the phone alongside one fleeting linkup outside Neasden Tube Station. There’s been bumps and COVID-19 delays along the way, but we’ve been helped throughout by fantastic people and have immensely enjoyed the process – remastering from the DAT (shouts to Justin from The Bakehouse Studio), reproducing / revising the artwork from a high-res scan of the original sleeve (shouts to Russ), designing beautiful centre labels (shouts to Robyn-MC) and bringing together detailed liner notes and archival photos for a lovely printed inner for the record collectors (shouts to Bene).

Finally, the biggest shout to Prime Direct Distribution, who’ve been so supportive throughout, and alongside us will be donating all their profits from the release to The Black Curriculum, a social enterprise delivering Black British history programmes and teacher training to facilitate both national curriculum and wider societal changes. Our parties have always been run not-for-profit, and whilst the label will be a mixture, we hope this raises money for a vital cause and encourages closer consideration of the context with which this music was made.