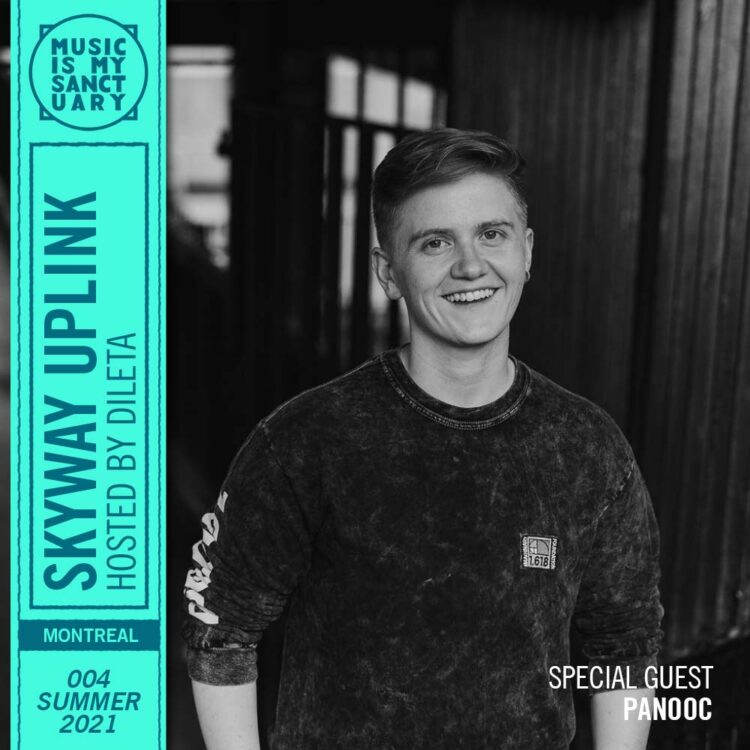 Our guest this season is Panooc, a DJ, producer & saxophonist based in both the US & UK.

They are part of the Brooklyn-based Queer DJ collective XOXA and have released their music on .WAVCAVE, Sorry Records, Good Company Records and Ultra. They host a monthly radio show on EHFM, featuring international LGBTQ DJ’s to support and they are currently wrapping up a collaborative release, coming out later this year.

I was scheming in my head to get them on the show since hearing their deliciously playful and absolutely banging Honcho Podcast a few months ago. They came through with a furiously groovy neon-lit nighttime mix of wiggly house, electro and techno! Peep it in the second hour! 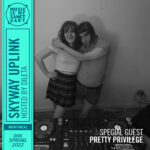 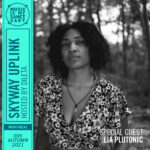 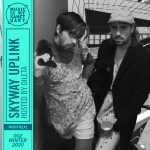 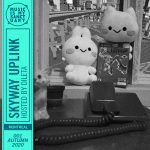 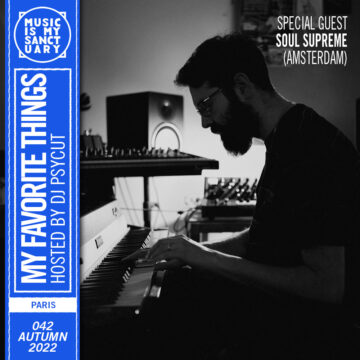 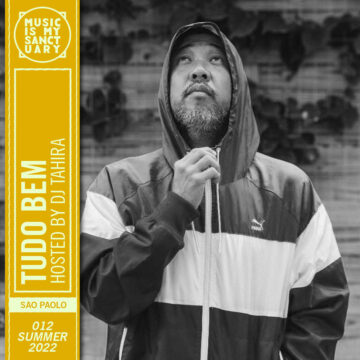 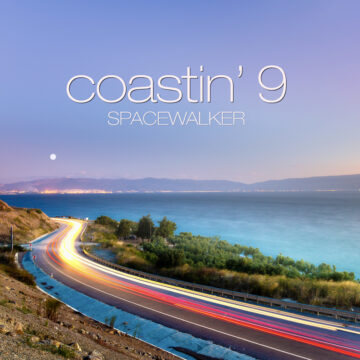 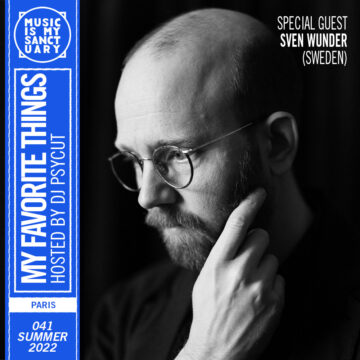